Home National Girl kills brother after he attempts to molest her 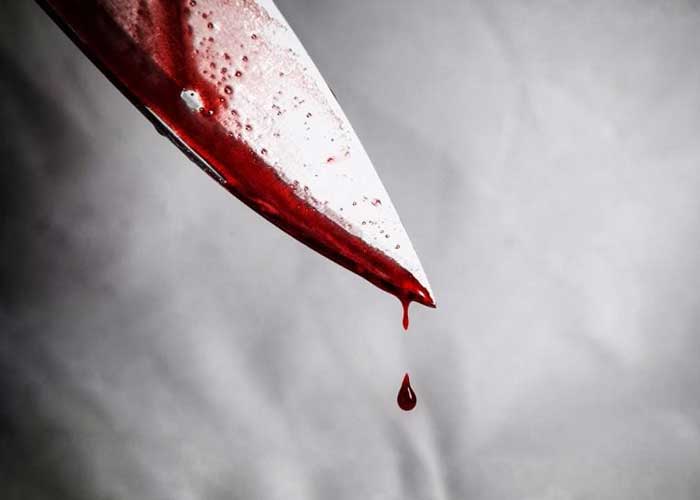 A 20-year-old girl surrendered before police after killing her elder brother who had allegedly tried to molest her.

The incident took place in Kotwali police circle in Etawah district in the early hours of Wednesday.

The deceased has been identified as Deepak Rajput, a resident of Sati Mohalla.

According to reports, Deepak, who was pursuing a computer course at a local institute, attempted to molest his younger sister who resisted the attempt and then attacked him with a sickle and pestle.

The parents had gone to their maternal grand-parents’ place in Bela town at the time of incident.

The alleged victim then went to the police station and informed them about the incident.

Circle Officer (City) Vaibhav Pandey said: “The accused girl later reached Kotwali police station and confessed before the police about the crime. She guided the police to her house in Sati Mohalla, where they found her brother lying in a pool of blood with grievous wounds. He was rushed to Sefai Medical College where doctors declared him brought dead on arrival.”

“A case under relevant sections including 304 (punishment for culpable homicide not amounting to murder) of IPC has been registered at Kotwali police station and the accused has been arrested,” he said.

Surprisingly, the parents have denied their daughter’s allegations of molestation against the son.

The circle officer said, “We are cross-checking the call details of the victim and the accused. She will be produced before court and sent to jail on Thursday.”  (Agency)