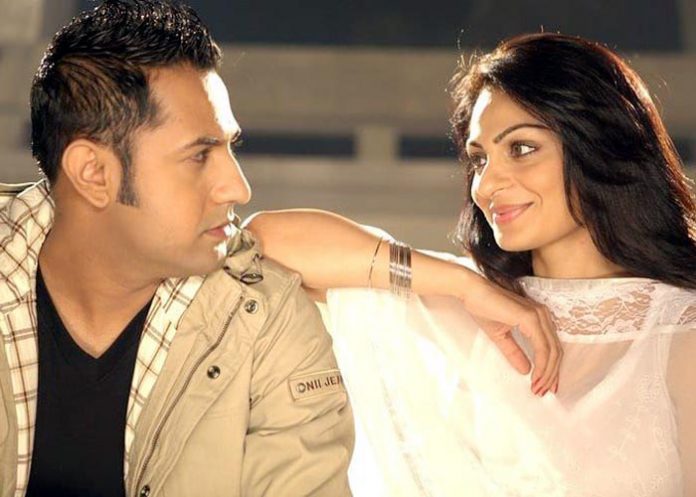 Jagdeep Warring has written the story, screenplay and dialogues for the film. Ace Music director Jatinder Shah will give the music of the film. Gippy Grewal from Humble Motion Pictures and Ashu Munish Sahni from Omjee Star Studios and Aniket Kawade will produce the film. Vinod Aswal will be the project head. Bhana L.A and Hardeep Dullat will be co-producer and executive producer respectively.

This year, Gippy Grewal and Neeru Bajwa announced their back to back films with ‘Paani Ch Madhaani’ which is already on floors in London and now, ‘Phatte Dinde Chakk Punjabi’.

Earlier, Gippy Grewal and Neeru Bajwa have already worked together in ‘Mel Karade Rabba’ and ‘Jihne Mera Dil Lutteya’ in 2000.

However, the shoot of the film is yet to be started. Phatte Dinde Chakk Punjabi will be released on 16th July 2021.