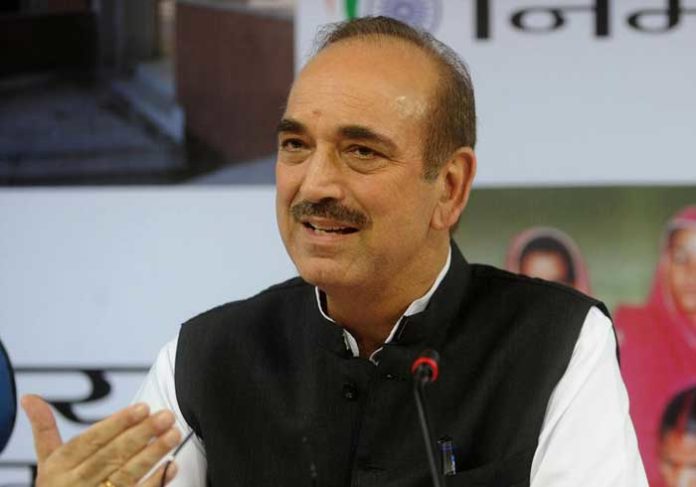 Drawing comparison on various performance parameters between erstwhile Jammu and Kashmir (J&K) state and the “model” state of Gujarat, the Leader of Opposition in Rajya Sabha Ghulam Nabi Azad on Tuesday once again questioned the government’s move over removal of Article 370 and downgrading the state into two Union Territories (UTs).

In his speech on the debate in the Rajya Sabha on Motion of Thanks to the President’s joint address, the senior Congress leader dismissed the arguments made by the government strip the hill state of its special status.

Citing data of the RBI and the central government, Azad said that J&K outscored Gujarat on multiple parameters such as employment, poverty, girl education and average attendance of children in schools.

Azad noted that these were the key arguments for abrogation of Article 370. The former Minister then went on comparing various indicators of the erstwhile J&K and Gujarat.

Azad also took on the government for NRC in the North East saying the move had left the entire region burning.

“No one is with you in the Northeast. You have used trickery and deceit. People in the region are not with your ideology,” he said.  (Agency)