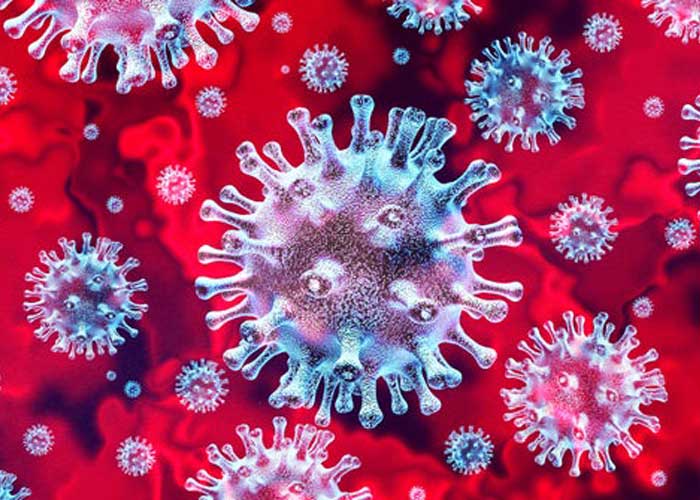 The number of confirmed cases of COVID-19 in Germany climbed to 91,714 as of 0:00 local time on Sunday, with a death toll of 1,342, according to data from Robert Koch Institute (RKI), the country’s disease control authority.

The confirmed cases were 5,936 more than the previous day, reported Xinhua news agency.

Meanwhile, the Association of German Chambers of Industry and Commerce (DIHK) on Sunday called on the federal government to introduce a second aid package to support the economy, according to the German Press Agency (DPA).

On March 25, German parliament approved a historic 750-billion-euro (US $810 billion) aid package to mitigate the impact of the coronavirus pandemic on the economy.

DPA quoted DIHK President Eric Schweitzer as saying that the economy is suffering more from the pandemic than it was in mid-March and that “the chain reactions are increasing across the economy.”

According to Schweitzer, a DIHK survey showed that almost one in five businesses were threatened with bankruptcy, including previously healthy medium-sized businesses.

In several German cities, police have moved to enforce the social distancing rules as people went to enjoy the spring outdoors over the weekend. German media Focus Online reported that security officers and police in Dusseldorf dissolved a crowd of around 200 people on the Rhine on Sunday in order to maintain the prescribed distance between people.

Also on Sunday, the online version of Frankfurter Allgemeine quoted Holger Hackstein, head of the department for transfusion medicine at University Hospital Erlangen, as saying that the hospital has received regulatory approval for the production of therapeutic plasma to treat critically ill COVID-19 patients.

The university clinic had already called on former COVID-19 patients to donate blood plasma over the past few days, according to the report.  (Agency)