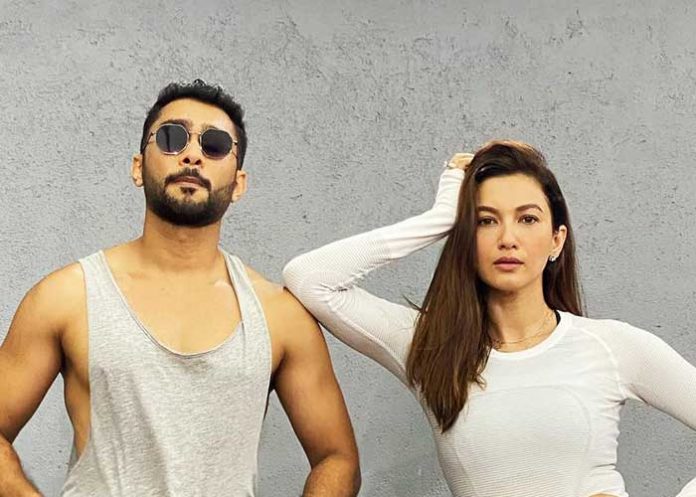 Mumbai, Oct 22, 2020-
Actress Gauahar Khan has denied reports suggesting she might get married to rumoured boyfriend Zaid Darbar in November.

Zaid is Bollywood composer Ismail Darbar’s son, and a choreographer and social media influencer. Rumours have been rife ever since Gauahar posted series of photos and videos on Instagram going by which it would seem the two share a close bond.

However, Gauahar has now dismissed all such speculations, speaking.

“These are just rumours. If there will be anything I will let you all know about it,” she said.

Among videos that sparked acted as catalyst to the rumours is one uploaded by Gauahar where the two can be seen sharing steps on Neha Kakkar and Parmish Verma’s song “Diamond da challa”. At the end of the clip, Zaid goes on his knees and slips a ring on Gauahar’s finger, making fans wondered if it is a real proposal. 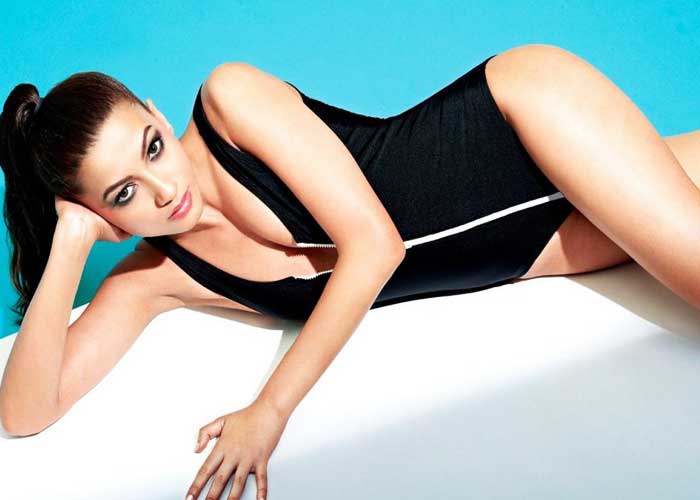