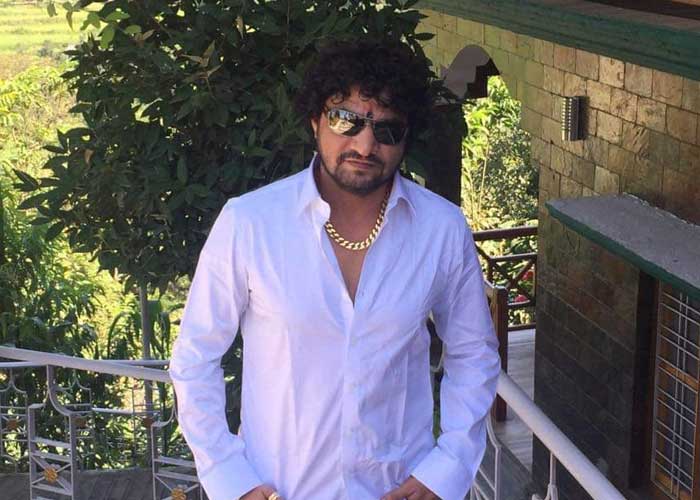 Probing the death of gangster Virendra Mann aka Kale, who was killed in a shoot-out in the national capital on Sunday, Delhi Police are scrutinizing CCTV footages and the location of a white Swift Dzire car used by the criminals to flee from the spot after pumping in over 25 bullets into the victim.

The police said that they have constituted a special team to crack the case and are suspecting the murder to be a fallout of personal enmity.

On Sunday morning, Mann, who was involved in more than a dozen cases, was gunned down by a group of unidentified assailants inside his car in outer Delhi’s Narela Industrial Area. The driver of Mann’s car managed to escape unhurt.

In 2013, Mann had unsuccessfully contested the Delhi Assembly polls from Narela on a Bahujan Samaj Party (BSP) ticket.

“We have collected CCTV footages of the area and are trying to check the movement of the white Swift Dzire used by the assailants. The nearby areas are being examined to identify the killers and trace the movements of the car. We are also questioning Mann’s driver, who managed to escape unhurt despite being in the car that was riddled with bullets,” said Gaurav Sharma, Deputy Commissioner of Police (Outer North).

“Names of gangs associated with Sandeep Mental and Jitender Gogi have come up in connection with the case, but we are yet to ascertain who were behind the killing. As per the locals, Mann was seated in the front seat next to the driver. Around three to four men in another car intercepted Mann’s vehicle and sprayed it with bullets before fleeing from the spot,” the DCP said.

Mann had 13 criminal cases against him on charges of murder, attempt to murder, robbery, extortion and assault. He was out on bail and was on his way to meet a relative when the incident took place.

Sources in the police said that Mann was not armed and it seems that the assailants were tipped off about the same and his route.

“We are checking the call details of the driver. We are also scanning the CCTV footages of the route that the driver took in order to check if Mann’s car was being followed,” said a senior police officer.

The police have questioned more than four dozen people in connection with the case, including the eyewitnesses.

“As Mann was into property business, we are also checking the possibility of a property dispute. The family members of the deceased are also being questioned,” the officer said.  (Agency)