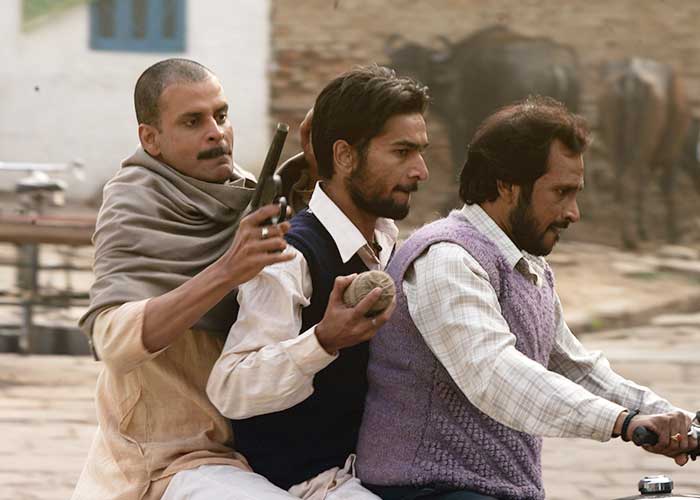 Filmmaker Anurag Kashyap’s cult film “Gangs Of Wasseypur” has become the only Indian film to feature in “The Guardian” list of 100 Best Films of the 21st century.

Kashyap on Saturday took to Instagram to announce that his action drama has bagged the 59th position.

He wrote: “Proud to be here but this wouldn’t be my list. So many films which are my favourites can’t be below my film.. and ‘the Dark Knight’ deserves to be way up. The number 1 film in the list I totally agree with. That’s my absolute favourite of the 21st century.

“P.S. this is also is that film of mine that totally destroyed my filmmaking life by the expectations it sets from me as a filmmaker and has been continuously so , and I have forever been trying to break away from it. Hopefully someday that will happen.”

Critically acclaimed films as “Persepolis”, “Waltz With Bashir” and “Capernaum” are also on the list.

The two-film “Gangs Of Wasseypur” series was released in 2012, and narrated the saga of a coal mafia family in the town of Wasseypur in Dhanbad district of Jharkhand.

Both films were loved by the masses for their drama and rawness, and acclaimed by the classes for cinematic aesthetics. The two films were box-office hits.