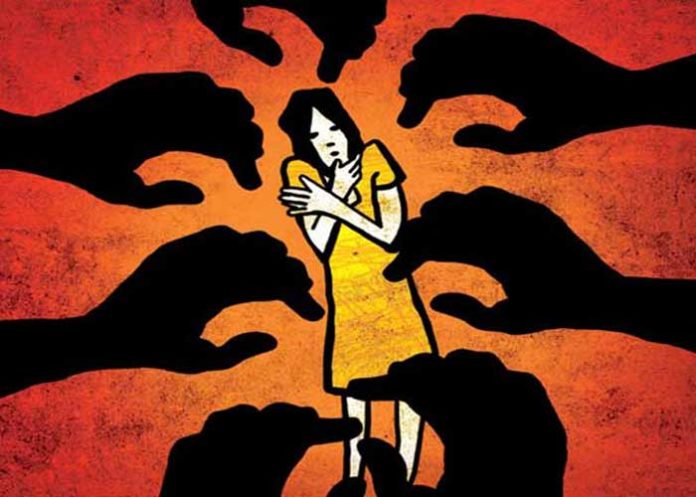 A woman was allegedly raped by a panchayat member and three others in West Bengal’s Jalpaiguri district after she asked for a refund of the cut money they had taken for getting her a house under a government scheme.

“The matter is under investigation,” said a senior police officer.

The incident took place on August 14, but the complaint was lodged on Monday.

The woman has named panchayat member Mohammad Bulbul Alam and his acquaintances Zaidul Islam, Jamal Abedin and Afizul Haq for the crime.

According to informed sources, the accused had allegedly taken some money from the woman promising to get her a house under the Gitanjali Awaas Yojna (the West Bengal housing scheme for the poor).

Realising that she may not get the house, the woman asked Alam to refund the amount taken as ‘cut money’. She was asked to meet him at a particular place, where the incident took place.

“None of the accused have been arrested yet,” the officer added.  (Agency)