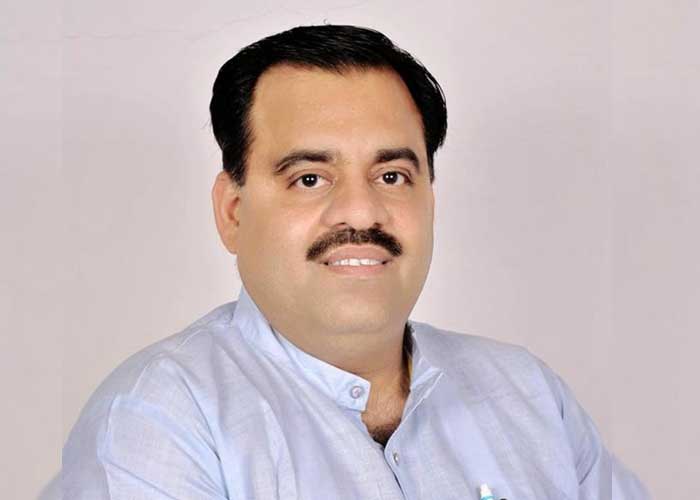 Ministry of Road Transport & Highways have taken up development of Delhi Amritsar Katra Expressway under Bharatmalapraiyojana. The alignment of expressway was firmed up in January,2019 and process of land acquisition has been initiated.

It may be pointed out that Govt. of J&K had initially proposed Delhi-Katra Expressway. However, Hon’ble Minister (RT&H) envisaged that the proposed expressway would pass through Amritsar looking at religious importance of the city where over four million tourists visit every year and hence conceived Delhi-Amrtsar-Katra Expressway under Bharatmala.

At theoutset, it is reiterated that Amritsar city was always an integral part of the Delhi-Amritsar-Katra Expressway. From beginning Expressway was proposed as combination of Greenfield and Brownfield alignment in two phases.

After detailed deliberations, considering the concerns raised by the above mentioned dignitaries and public representatives as well as sentiments of people of Punjab, Hon’ble Minister Shri NitinGadkarihas decided for development ofGreenfield new connectivity to Amritsar Cityfrom Nakodar via Sultanpurlodhi , Goindwal Sahib, Khadoor Sahib as part of Delhi-Amritsar Expressway.

Further, the Road from Amritsar to Gurdaspur would also be fully developed and made completely signal free. With this, traffic would have option to travel to Gurdaspur onwards from Nakodar i.e. via Amritsar or via Kartarpur.

This greenfield alignment will not only provide shortest and alternate express connectivity to Amritsar citybut also to other religious centres of SultanpurLodhi, Goindwal Sahib, Khadur Sahib as well as the recently developed Dera Baba Nanak/Kartarpur Sahib International Corridor in Punjab.”

With this expressway, travel time from Amritsar to International airport Delhi would reduce to about 4 hours from present about 8 hours. This would fulfil one of long standing demand of people of Punjab.

Hon’ble Minister also requested Govt. of Punjab to provide requisite support to NHAI to expedite Land acquisition for proposed expressway in the State of Punjab.