Home National From ‘psychopath’ to ‘cooperation’, this is why Kejriwal changed 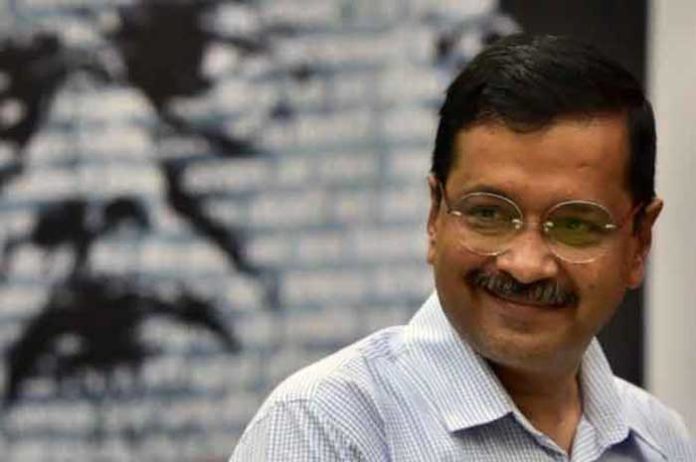 The sheer optics of the photo has people talking whether the bitter, often acrimonious relationship between the two leaders has taken a turn towards an arrangement where they seem ready to do business with each other, while leaving the state unit to battle it out ahead of the crucial Delhi Assembly elections, slated next year.

Someone, who years back in a fit of rage called PM Modi “psychopath”, praised the same personality last month for bringing in Motor Vehicles Amendment Act.

“There has been an improvement in Delhi’s traffic ever since the new Motor Vehicles Act has been implemented”, he had said.

Before the September praise on the Modi government’s MVA Act that were not implemented by many of the BJP ruled states, Kejriwal had met the Prime Minister in June, soon after he took over for the second time, with an even bigger mandate of 303 seats.

“Met Shri Narendra Modi and congratulated him for Lok Sabha victory,” he had said, soon after the meeting.

Kejriwal had invited the Prime Minister to visit a “Mohalla Clinic” – the primary medical centres, part of AAP’s healthcare policy.

Kejriwal had sent out a tweet immediately after the meeting in June that read: “Assured full cooperation of Delhi government to develop Delhi, capital city of India. It is important that Delhi government and Centre work together.”

It was a 180 degree turnaround of the ‘angry young man’ who loved to challenge the establishment, even when he was in the government.

The ‘understanding’, if any, seems to have been reciprocated, leaving the local units to do the wrangling.

Another reason for Kejriwal’s softening stance is due to the popular support Narendra Modi currently enjoys, ever since Article 370 has been axed. Top BJP ministers have been on an overdrive to advertise the move. BJP has received warm response from including many opposition leaders who defied their party line under pressure from popular support for Modi on Kashmir.

But new political realities make new political dynamics. Kejriwal realised it’s in his party’s interest to sober down and extend an olive branch to Narendra Modi.

2020 Delhi election may be fought ruthlessly between the tier-two and tier-three leadership of AAP and BJP, but the cold war between Kejriwal and Modi seems to be over, at least for now.  (Agency)