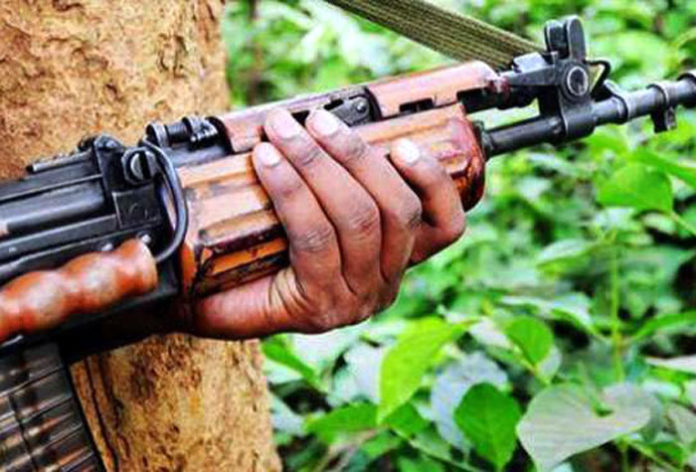 Four Maoists were killed in an encounter with security personnel in Odisha’s Kandhamal district on Sunday morning.

A joint team of District Voluntary Force (DVF) and Speical Operation Group (SOG) was conducting a combing operation in the area when the Maoists opened fire on them. In the retaliatory action by the security personnel, four ultras were killed.

“There was an exchange of fire between Maoists and SOG, DVF at Tumudibandha, Kandhamal. Security forces were fired upon and they retaliated in self defence. There are four casualties on Maoists side. Some of them are injured. Combing operations are on in the area. SP is at the spot,” tweeted Odisha Police.

Besides, huge cache of arms and ammunition has also been seized from the spot.

Chief Secretary Asit Tripathy congratulated the officers and jawans for the successful operation.

“Congrats to Officers & Jawans of Odisha Police on successful ops in Kandhamal. Their brave action is much appreciated. Death of four Maoists confirmed. This strengthens our resolve to free our state from extremism and spur all round development in the state,” tweeted the Chief Secretary. (Agency)