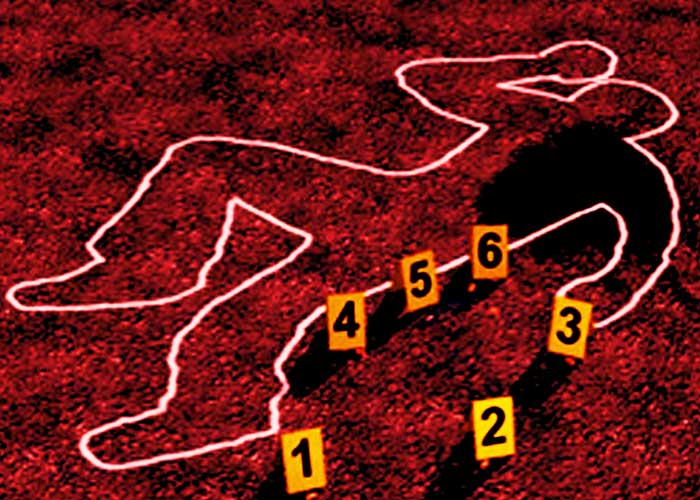 Lalitpur (Uttar Pradesh), Oct 21, 2020-
Four children, aged between seven to 14 years of age and belonging to one family, were found dead in a village in Uttar Pradesh’s Lalitpur.

Chief Minister Yogi Adityanath expressed grief over the demise of the four children.

He has asked the district administration to provide financial help to the bereaved family.

The incident took place on Tuesday evening when some people saw the children lying in a water-filled pit near a check dam and informed the police.

The police carried out a rescue operation and the children were sent to the community health centre where they were declared brought dead.

The victims’ family have alleged that the children were murdered over a land dispute by their kin who live in the same village.

The police have registered a case in connection with the incident. Further investigation is underway. (Agency)