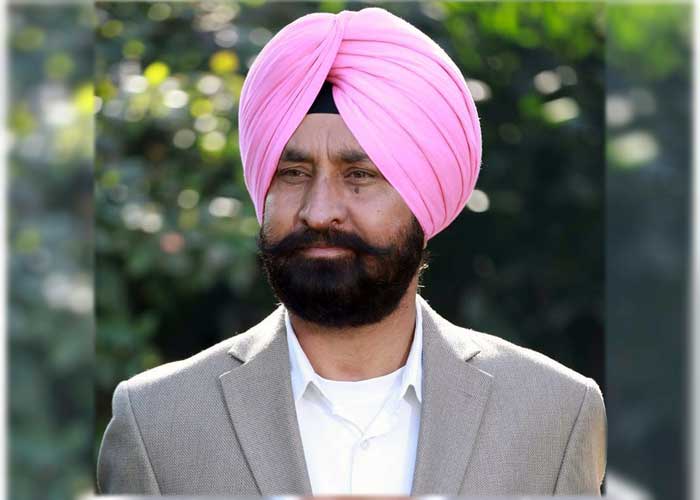 Senior Punjab Congress leader Jagbir Singh Brar has been appointed Chairman of Punjab Water Resources Management and Development Corporation Ltd., a year after he was nominated to the Board of Directors of the Corporation.

Savera Singh so of late MLA Comrade Makhan Singh has been named as new vice-chairman of the cor;poration.

A notification regarding these appointments was issued today.