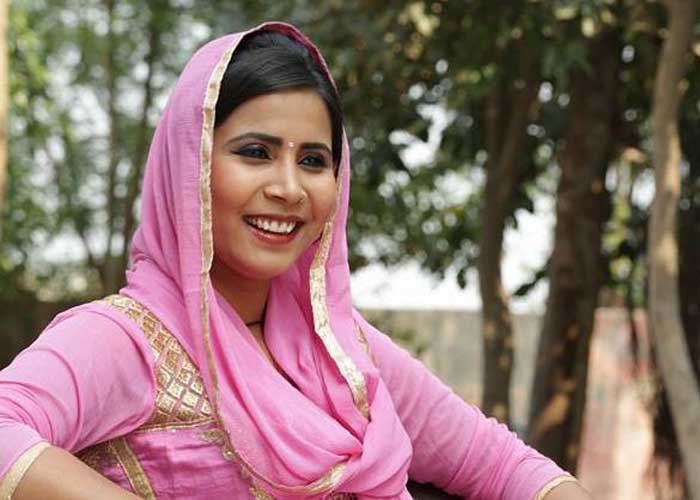 According to police, the live-in partner, Gajendra Bhati, hatched the conspiracy of the murder as he was fed up with Sushma’s increasing demands and gave a contract to the sharp shooters to kill her.

The contract killers attempted to kill Sushma earlier also while she was in Bulandshahr. She, however, survived that attack.

Both the sharp shooters were arrested after an encounter in which they suffered injuries in their legs. The SSP has announced a cash price of Rs 25,000 to the team which solved the folk singer murder case.

“The car used for the crime has also been seized by the police. Various criminal cases are registered against the sharp shooters arrested,” he added.  (Agency) 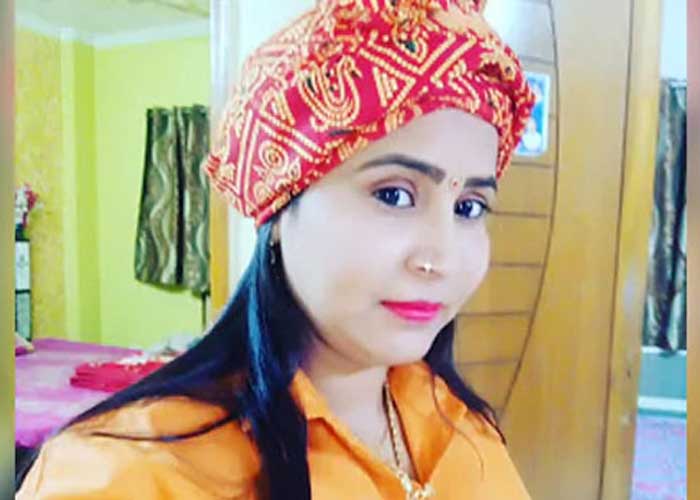