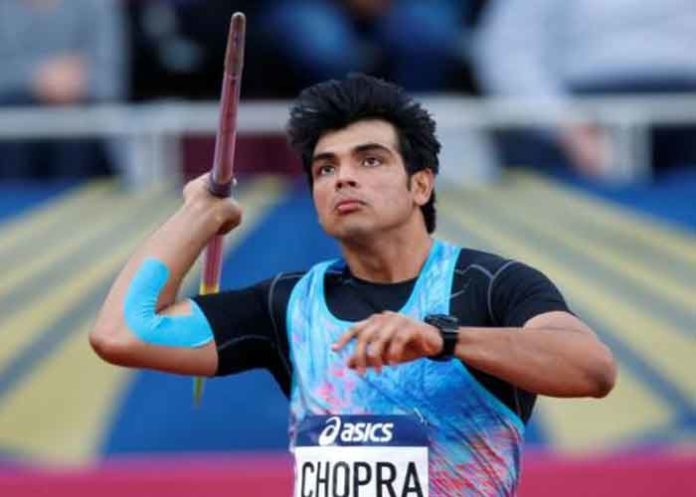 In the last 24 Olympic Games that India have participated so far since 1900, only 28 medals have been won by the country which now has a population of more than 1.3 billion. Of these, nine were gold, six silver and 11 bronze medals.

However, despite our poor performance in the last edition of the prestigious quadrennial event, one can hope that India will be able to win a good number of medals at the 2020 Olympic Games slated to be held in Tokyo, Japan.

We takes a look at the top five potential athletes who can win medals for India at the Tokyo Olympics:

The Hyderabadi shuttler has been a heartthrob ever since she won silver medal at the Rio Olympics in the women’s singles event. She was, however, been unable to clinch the gold as she went down fighting to Spain’s Carolina Marin.

Ever since that epic final in 2016, Sindhu has improved her games by leaps and bounds. The world No. 5-ranked Indian has not been able to win any tournament in the pre-Olympic year so far. Yet, she remains one of the top potential athletes who can bring the coveted gold for India.

This Manipuri weightlifter came into spotlight after she clinched the gold medal at the World Wrestling Championship held in Anaheim, US in 2017 – her biggest achievement till date.

And if she continues to perform like she has been in the recent years, India can definitely expect a medal from the 24-year-old in weightlifting.

This 24-year-old javelin thrower from Haryana became a superstar even since he won the gold medals at the 2018 Commonwealth Games and Asian Games.

Before bagging golds at these two events, Chopra was the 2016 IAAF (International Association of Athletics Federations) World U20 Champion and set the world junior record of 86.48m. He was also selected as the flag-bearer at the opening ceremony for India at the 2018 Asian Games in Jakarta, which marked his first Asian Games appearance.

Currently placed ninth in the IAAF world rankings (which will constitute 50 per cent of athlete qualification for the 2020 Games, Chopra is enjoying a tremendous growth in his career.

A right elbow injury (on his throwing arm) followed by surgery in March has kept him away from competitions since. However, going by his performance, he is one of the favourites to clinch gold at the 2020 Games.

Shooting has been one sport where Indiahas performed exceedingly well in Olympics. The likes of Rajyavardhan Singh Rathore, Abhinav Bindra, Gagan Narang and Vijay Kumar have won medal in previous editions of the Olympic Games and thus the sport remains one of the most favourite sport for the Indian contingent.

Manu Bhaker and Saurabh Chaudhary are two athletes who have the capability of winning medals at the biggest stage. With three World Cup gold medals in four months, this teenaged pair has been on a savage streak in the mixed event, which will be making its debut at the Olympics next year.

17-year-old Manu had won the gold medal at the 2018 Commonwealth Games is among the seven shooters who have secured their quota for the Tokyo Olympics. Apart from Manu and Sourabh, the other four shooters who will be participating at the 2020 Games are Rahi Sarnobat, Anjum Moudgil, Apurvi Chandela, Abhishek Verma and Divyansh Singh Panwar.

Thus, India can expect a handful of medals from shooting at the 2020 Games.

His performance in the last few years have been relentless as has his fitness which has not flagged off a bit. Thus, going by all these parameters and track records, he seems to be a sure-shot to stand at the podium in Tokyo next year.  (Agency)