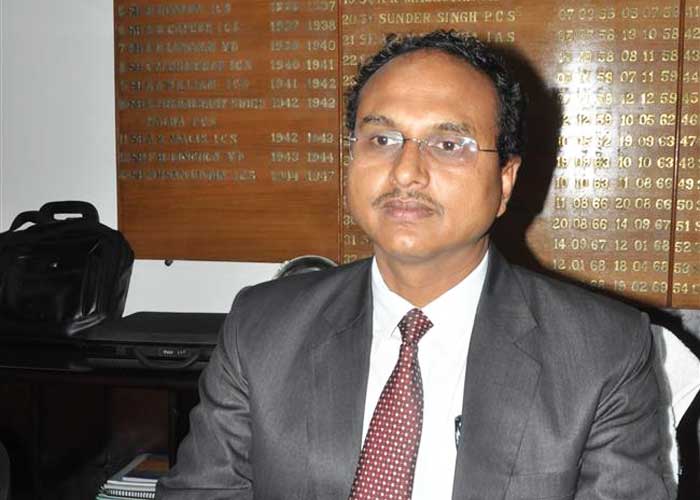 The deputy commissioner told that as the continuity of badminton game and daily practice by the players is prime importance and till the new elected executive committee takes over, the interim committee is looking after the day to day management, expenditure and working of the association vested will all powers of executive committee subject to superintendence and control of DBA president.