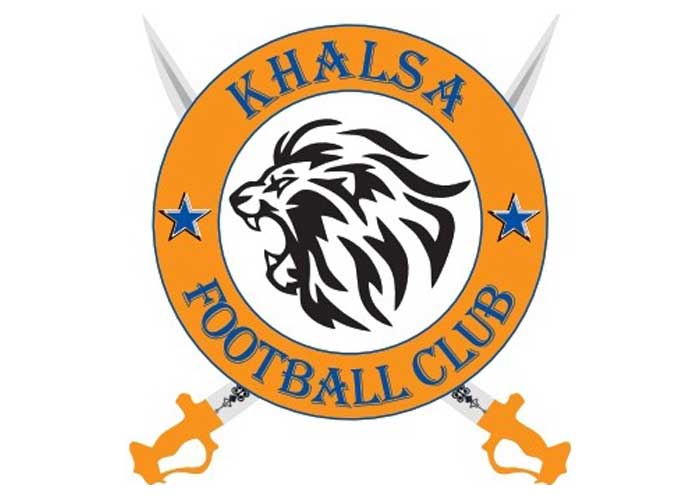 Disclosing this Khalsa FC president Harjeet Singh Grewal, state awardee, said this football cup has been dedicated to 550th Prakash Purb of Sri Guru Nanak Dev Ji. Earlier it was slated to be held from November 23 to December 8 but due to some major events during this period now it will be held from January 30 to February 8 in various districts,

He said “Our prime objective is to encourage the Punjabi youth to engage in sports as ‘Keshadhari’ (Sabat-soorat) sportspersons and to regain the sheen lost in the past, which was once reigned by Punjabis in sports”.

These Keshadhari teams would play matches at various football grounds of Punjab and Chandigarh during inter-district tournaments on the knock-out basis. The final match and closing ceremony would be held at Sahibzada Ajit Singh Nagar stadium on February 8, added Grewal.

Revealing the upcoming plans Grewal informed that the Khalsa FC would select its Sabat-soorat team during this week long mega event. This elite team would play matches with prominent teams in India as well as football clubs in different countries. 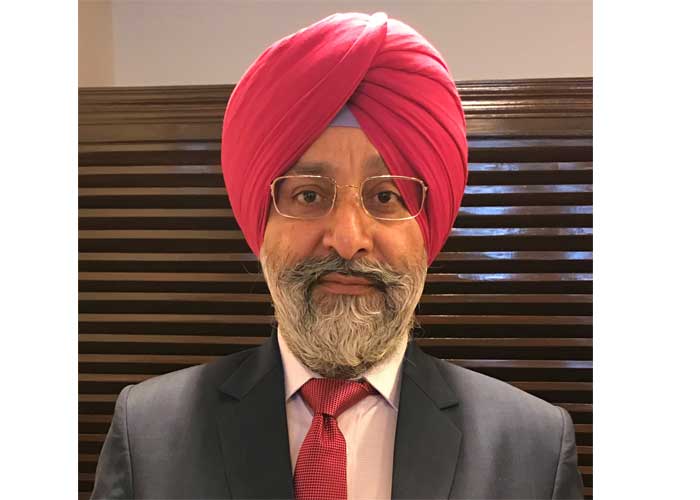 In addition to this, it would also be instrumental in weaning away the youth from drug abuse besides channelizing their unbounded energy into sports activities so as to enable the budding players to enhance their carrier as sportsperson of national as well as international fame, he added.

Khalsa FC chief further informed that the winners and runner-up teams including their coaches would be honoured with awards carrying cash prizes during the Sikh Football Cup. The participating teams would also get travelling allowance, certificates besides sports kits, jerseys and track suits free of cost.