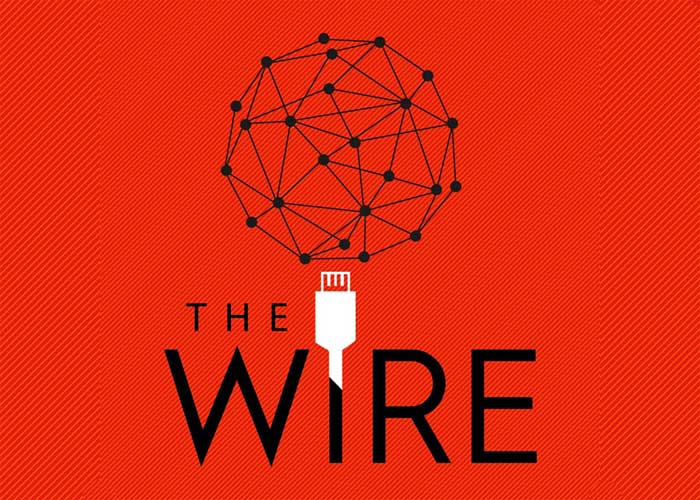 An FIR has been registered on Wednesday against the Editor of digital media outlet, The Wire, for a blog about Uttar Pradesh Chief Minister Yogi Adityanath which allegedly made derogatory remarks against the CM which spread hatred in the society.

The media advisor to UP Chief Minister, Mrityunjay Kumar, had earlier tweeted about the Wire blog responding to a tweet by the Editor of the Wire, Sidharth Vardarajan.

“Don’t try to spread lies. CM Yogi Adityanath has never said such a thing. Delete this immediately otherwise action will be taken on this and a defamation case will also be registered. Apart from running the website, you will have to seek donations for fighting the case also,” Kumar said.

He was responding to a tweet by Vardarajan in which the extract of the blog for which the FIR has been registered was enclosed.

The FIR was registered on Monday by Nitish Kumar Shrivastav, the SHO of Kotwali Nagar in Ayodhya.

The FIR says that the Editor of the Wire wrote a blog in which he spread rumours and enmity in society. The FIR has been registered in the name of the Editor of The Wire.

“On the day the Tablighi Jamaat event was held, Yogi Adityanath insisted that a large fair planned for Ayodhya on the occasion of Ram Navami from March 25 to April 2 would proceed as usual while Acharya Paramhans said that Lord Ram would protect devotees from the coronavirus. One day after Modi announced the curfew like lockdown on March 24, Adityanath violated the official guidelines to take part in a religious ceremony in Ayodhya along with dozens of people,” he wrote in the blog.

The FIR said that at the time of the coronavirus pandemic when the entire country is under lockdown and Section 144 is imposed in the district, the Editor of The Wire was making derogatory remarks against the UP Chief Minister, which has led to great anger among the people.

This act is punishable under Section 188/505 (2) of the Indian Penal Code. It is directed that a FIR be registered on the directions of Nitish Kumar Shrivastav, SHO, Kotwali Nagar, Ayodhya, it stated.

In a statement issued on Wednesday evening, Varadarajan said that the FIR was politically motivated.

“I have come to know through social media that an FIR has been registered under Section 188 and 505(2) of the IPC against The Wire. A bare perusal of the FIR shows that it is politically motivated and the offences invoked are not even remotely made out. The registration of an FIR is a blatant attack on the freedom of the press,” he added.

He said the Yogi Adityanath government in Uttar Pradesh does not seem to have learnt anything despite the strictures passed against it by the Supreme Court in June 2019 when the court ordered the release of journalist Prashant Kanojia whom the state had illegally arrested. The right to liberty is a fundamental right and non-negotiable, the court had said.

“What the FIR says I have stated — that Chief Minister Adityanath attended a public religious event in Ayodhya on March 25 after the Prime Minister had announced a national lockdown — is a matter of record,” Varadarajan added.  (Agency)