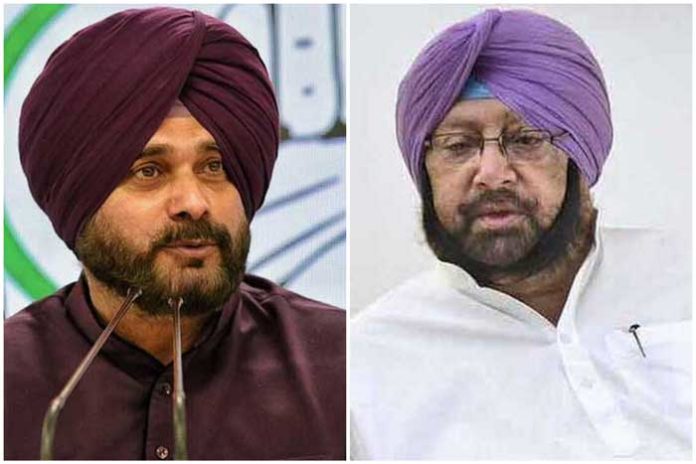 In a major goof-up, crucial government files, including one pertaining to Punjab Chief Minister Amarinder Singh in a case of Rs 1,144-crore Ludhiana City Centre scam, have gone missing from the previous department of Cabinet Minister Navjot Singh Sidhu.

The other missing files of the Local Government Department included unauthorised construction on an agricultural land in Ludhiana.

The Vigilance Bureau had already given a clean chit to Amarinder Singh, his son Raninder Singh and others in the Ludhiana City Centre scam.

On June 6, Sidhu was divested of the charge of Local Government and Tourism and Cultural Affairs portfolios and given Power and New and Renewable Energy Sources in a Cabinet reshuffle, the first after the Lok Sabha election results.

However, the rift between Amarinder Singh and Sidhu deepened after the cabinet reshuffle and the latter resigned on July 14 as Minister for Power and New and Renewable Energy Sources, the portfolios he had not taken charge of.

His resignation has not been accepted till date by the Chief Minister.

“Efforts are on to trace the files. We are trying to establish contact with Sidhu, who might be aware about them,” a senior official told.

Sidhu could not be contacted.  (Agency)