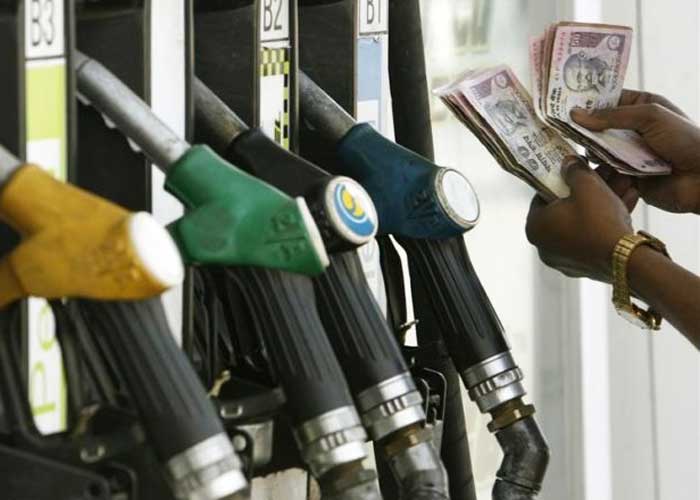 Fuel price rates continued a downward trend for the second day on Friday. Delhi, Kolkata, and Mumbai saw a decline of 18 paisa a litre on petrol and Chennai 19 paisa per litre.

Similarly, diesel rates also reduced by 8 paisa a litre in Delhi, Kolata and Mumbai and in Chennai the reduction was by 9 paisa a litre.

“This festive season has seen the prices of fruit and vegetable soar. The rising fuel prices are one of the major factors for this. Now that the fuel rates are coming down, the consumers may benefit,” said Anuj Gupta, Vice-President of Angel Broking.

The fuel price has seen a decline for the past two days and in Delhi petrol rates have come down by 28 paisa/litre and diesel by 14 paisa/litre.

Gupta said that the fuel rates will come down further as the brent crude oil price is declining.

The fuel prices have seen a sharp rise after the drone attack on a Saudi oil facility on September 14. The Brent crude oil rates went up by $71.95 /barrel. But, now the rates are gradually coming down and the Brent Crude rates have come down by $14 per barrel.  (Agency)