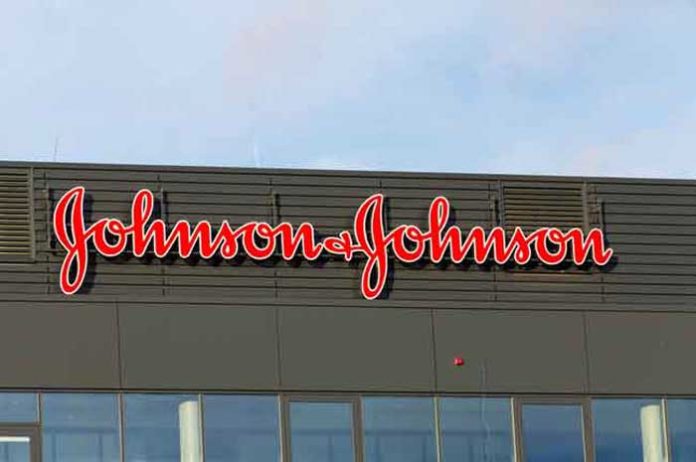 In a bid to rein in pharma majors like Johnson & Johnson (J&J) for selling faulty implants in the country, Congress leader Anand Sharma on Wednesday asked the government to tighten regulatory norms.

Speaking in the Rajya Sabha, Sharma noted that J&J had in the US agreed to pay over $1 billion as compensation but suggested that such medical device firms were escaping and evading responsibilities in India.

He wondered how some of the implants banned globally were sold in India.

“My submission is that once the products were withdrawn globally, how they (medical device firms) could enter the Indian market? Number two, we don”t have a joint registry because of which these pharma companies which are selling medical devices in India which has a market only of implants of almost $500 million are escaping and evading responsibility,” Sharma said.

He said the government had appointed an experts committee which had recommended Rs 20 lakh as compensation for 4,000 patients but J&J said only 66 patients were identified and located in India.

The company, in a filing in the Delhi High Court, agreed to pay Rs 25 lakh.

The Congress leader stated that another committee had recommended Rs 1.20 crore for each patient.

“The government ought to look at the regulatory law in our country including the joint registry. The Ministry of Health and (Family) Welfare issued rules in 2017 on hip implants and other devices. My submission for the government is to bring a law to regulate medical devices in India.”

The joint registry is expected to track implantable medical devices that could pose health risks to patients.

The senior Rajya Sabha member said that two implants, namely ASR and Pinnacle, were banned globally by the US FDA and Australian regulator way back in 2010.

“But because of weak regulations in India and flawed presentations which were made they were allowed to enter the Indian market and after that a large number of patients have suffered,” he said.  (Agency)