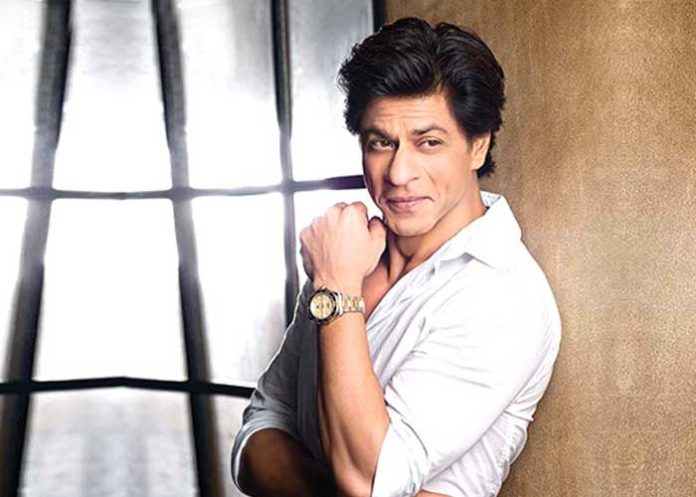 Pakistani actor Shaan Shahid has come under fire from fans after he expressed his resentment at Shah Rukh Khan’s Hindi dubbing of the iconic movie “The Lion King”.

Commenting on the film’s promotional video released earlier this month, Shaan had tweeted: “Please don’t destroy such a beautiful movie with Hindi dub… In this promo, Shah Rukh’s voice is the same like it is in any other film. At least he should’ve changed his voice and expression for ‘The Lion King’.”

This made fans criticise Shaan on the social media.

A user tweeted: “Shaan, you’re trying to be oversmart. Nobody is forcing you to watch the Hindi version of the film. You watch it in English only.”  (Agency) 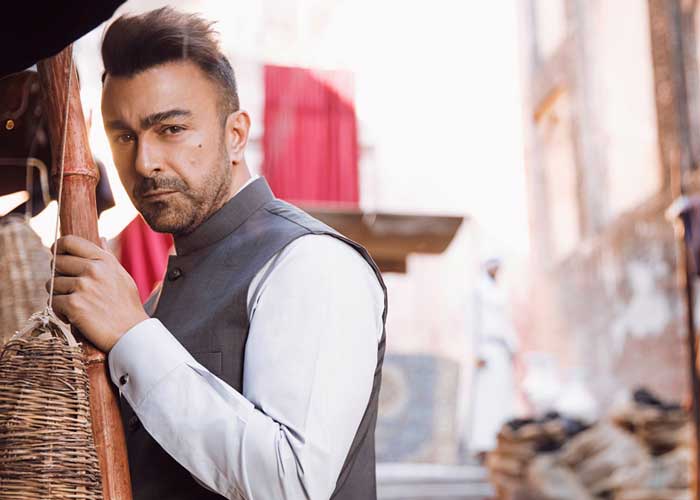