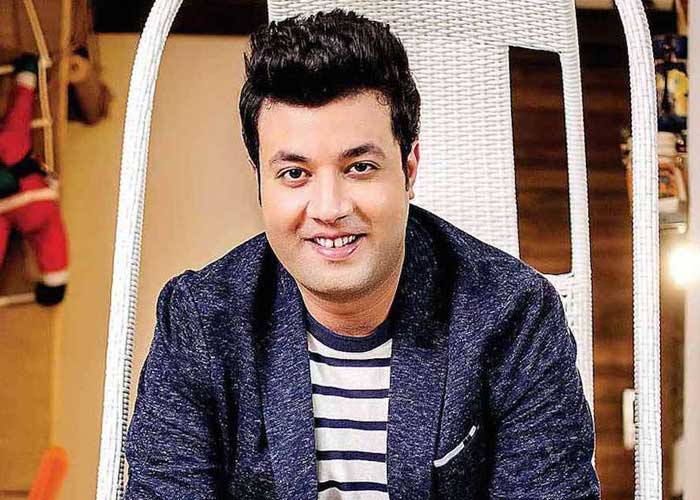 Actor Varun Sharma, who has gained popularity with his onscreen characters “Choocha” and “Sexa”, still finds it “magical and unreal” to be a known personality now.

“It is still very magical for me. Everyday going to a film set and meeting media or any integration, it still feels magical to me. It still feels unreal to me,” Varun told, when asked if he feels he has arrived in Bollywood.

Varun, who made his debut in 2013 with the popular film “Fukrey”, currently has a fan following of 750K on Instagram and 148.8K on Twitter.

“I have read so much about stars and celebrities in my childhood that I am still very fascinated. I still feel I am that seven-eight year old guy, who gets excited going on a film set or for a media interaction. I made my debut in 2013 and its been seven years, but still I feel I am a seven-year-old because I still get all excited. I dont know if I have arrived,” Varun said.

“The only thing that I know and feel happy and proud about if someone comes and meets me they have a smile on their face. Which I thing is the biggest achievement for me. I hope and pray that I pull this off for the next 25-30 years.”

On the work front, Varun will soon be seen in “RoohiAfza” alongside Rajkummar Rao and Janhvi Kapoor.  (Agency)