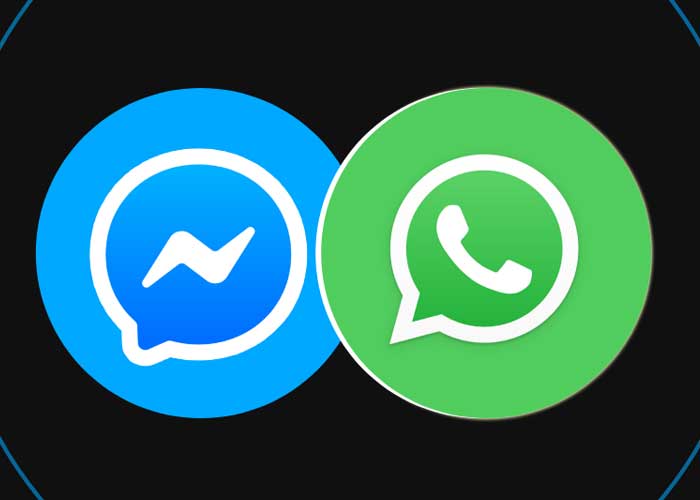 In the next step to integrate its family of apps that are being used by 3.14 billion users globally, Facebook has integrated Messenger rooms with WhatsApp on the Web.

People can now access Messenger Rooms which allow group video calls of up to 50 people with no time limit via WhatsApp on the desktop.

It will enable users to connect with their friends and family via Messenger Rooms from their PCs and laptops.

The Messenger Rooms integration is yet to arrive on WhatsApp on mobile.

There was, however, no official word on Messenger rooms arriving on WhatsApp for the Web but several users reported the access on social media platforms.

Facebook launched the video conferencing tool Messenger Rooms in May to take on Zoom and other video platforms.

In Facebook Messenger Rooms, the users can post links in their News Feed or in Groups or event pages.

Rooms can be created right from Messenger and gives people the ability to share links to invite anyone to join, even if they don’t have a Facebook account.

The social networking giant has also introduced a new tool for users to broadcast live to Facebook from Messenger Rooms.

Between WhatsApp and Messenger, more than 700 million accounts participate in calls every day. In many countries, video calling on Messenger and WhatsApp more than doubled, and views of Facebook Live and Instagram Live videos increased significantly. (Agency)