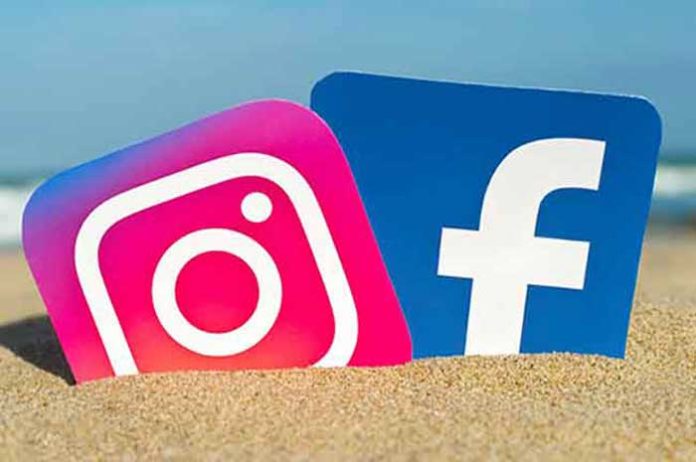 Facebook and Instagram have unblocked #sikh after the platforms “mistakenly” kept the hashtag blocked for about three months.

The hashtag was blocked on March 7, apparently after their teams “inaccurately” reviewed a report.

“Thanks for your patience today. We investigated this issue and found that these hashtags were mistakenly blocked on March 7th following a report that was inaccurately reviewed by our teams,” the Twitter handle of Instagram’s PR team said on Wednesday.

“This is an incredibly important, painful time for the Sikh community. We designed hashtags to allow people to come together and share with one another. It’s never our intention to silence the voices of this community, we are taking the necessary steps so this doesn’t happen again,” it added.

Instagram said it only became aware on Wednesday about the blocked hashtag.

“We became aware that these hashtags were blocked today following feedback we received from the community, and quickly moved to unblock them. Our processes fell down here, and we’re sorry,” it said.

Twitter users, however, demanded more explanations as to why the hashtag was blocked.

“A full explanation please, once you have investigated. Also look into one of the other related hashtags such as #Sikhism those appear to be restricted. We won’t be censored. #Sikh The fact that this happened in the first place says a lot about Facebook and Instagram,” said one user.

“There NEEDS to be a follow up to this tweet. It is incredibly important that there is an EXPLANATION to this,” demanded another user.

According to a report in Engadget, it is the second time this week Instagram has acknowledged mistakenly preventing users from tagging a specific hashtag.

Earlier in the week, some users reported that they could not post or interact with the #blacklivesmatter hashtag.

The company said it was able to address the issue, and “reduce” the number of users who could not message using the hashtag, said the report.  (Agency)