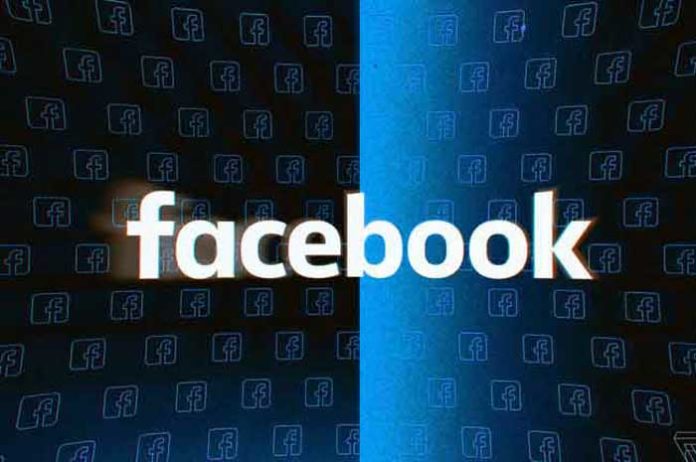 Facebook CEO Mark Zuckerberg has laid out a detailed remote-working plan to make half of his 50,000-strong workforce work from home by 2030, and employees who move to cheaper areas will face pay cut as salaries are based on cost of living in each location.

In a virtual town hall meeting with his employees, Zuckerberg said that Facebook employees who choose to relocate from the Silicon Valley may see a change in their salaries.

“That means if you live in a location where the cost of living is dramatically lower, or the cost of labor is lower, then salaries do tend to be somewhat lower in those places,” said Zuckerberg.

Zuckerberg told staff on Thursday that they would need to move back to their homes by January 1, or tell the company where they are choosing to live instead so Facebook can adjust salaries, which he said was necessary for tax and accounting purposes, reports NBC News.

“We’ll adjust salary to your location at that point. There’ll be severe ramifications for people who are not honest about this,” he added.

According to him, about half of Facebook employees would work from home five to 10 years from now.

“We are going to be the most forward-leaning company on remote work at our scale, with a thoughtful and responsible plan for how to do this. We’re going to do it in a measured way over time,” said Zuckerberg.

In an internal Facebook survey, about 45 per cent employees were “pretty confident” that they would move to another place if they had that opportunity, with an additional 30 per cent saying they “might” move.

Nearly 60 per cent said they’d prefer to move to a smaller city or town.

“When you limit hiring to people who either live in a small number of big cities or are willing to move there, that cuts out a lot of people who live in different communities, different backgrounds or may have different perspectives,” said Zuckerberg.

The company has said workers will be able to work from home at least through the end of the year.  (Agency)