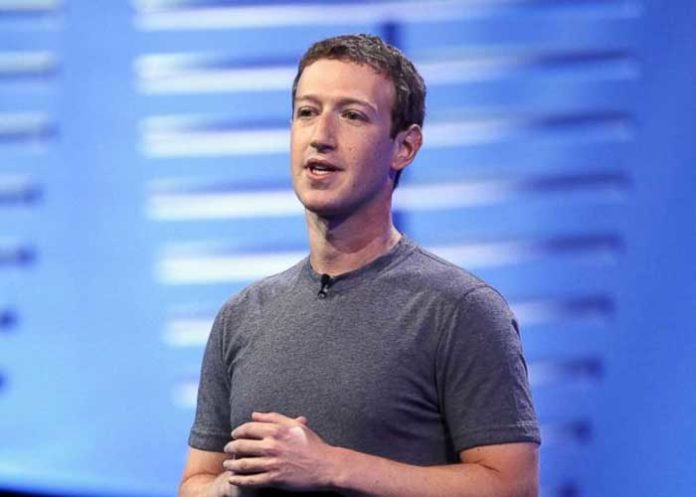 As outrage grows within the company to take action on a controversial post by US President Donald Trump, Facebook CEO Mark Zuckerberg has once again defended his decision to retain the Trump post.

In a virtual town hall with employees on Tuesday, Zuckerberg said that the post “did not constitute a policy violation”.

The last-minute town hall was organised to address outrage among employees who staged a “virtual walkout” on Monday in protest against the social networking giant’s policies regarding the controversial post – “When the looting begins, the shooting begins,” – by Trump that fuelled nationwide anger against the death of African-American George Floyd.

Zuckerberg, however, said he will begin to review moderation processes and change the way the company deals with such harmful content, reports the Wall Street Journal.

“Open and honest discussion has always been a part of Facebook’s culture. Mark had an open discussion with employees today, as he has regularly over the years. He’s grateful for their feedback,” a Facebook spokesperson Liz Bourgeois said in a statement.

Several Facebook employees earlier took to Twitter, publicly announcing their solidarity with #BlackLivesMatter protests that have seized the nation.

Facebook employees came out in the open to protest the social media giant’s stand on not taking action on a controversial post from Trump about the Minnesota protests. At least two Facebook employees have resigned against the company’s stand.

While Twitter last week put out a “public interest notice” on the tweet for violating the platform’s policies about glorifying violence, Facebook refused to take action when the tweet was cross-posted to its platform.

Defending the decision to not take action on the controversial posts, Zuckerberg earlier said that its “policy around incitement of violence allows discussion around state use of force”.

“We looked very closely at the post that discussed the protests in Minnesota to evaluate whether it violated our policies,” Zuckerberg wrote.

“Our policy around incitement of violence allows discussion around state use of force, although I think today’s situation raises important questions about what potential limits of that discussion should be,” he said.  (Agency)