Home National Extradition treaty must be signed by every country: Venkaiah Naidu 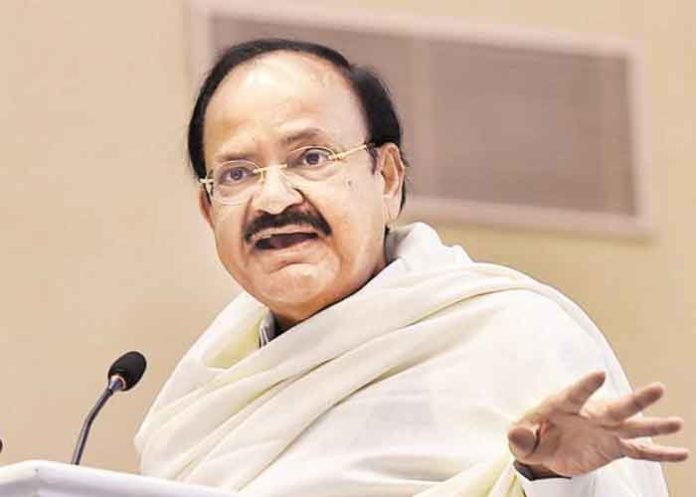 Vice President Venkaiah Naidu on Monday said that in order to achieve orderly growth, every civilized nation should sign the extradition treaty.

“If you are not signing the treaty, it means you have something to hide,” Naidu said while speaking at the platinum jubilee celebrations of the Institute of Chartered Accountants of India (ICAI) here on Monday.

Naidu further added that “some times I wonder how the countries are allowing people to park money in their respective countries and take shelter in the pretext that they are governed by secrecy and banking regulation”.

At the international level, Naidu said that all countries must speak at one voice in eliminating terror and economic frauds and all nations must come forward to automatically exchange information on black money parked in various countries and also for the speedy extradition of economic fugitives.

Injeti Srinivas, Secretary, Ministry of Corporate Affairs, who also addressed the gathering, flagged several concerns in the profession. “If you (CAs) don’t have strong professional ethics, our dream of becoming a $10 trillion economy cannot be realised,” he said.

“Few companies account for the bulk of the auditing in the country… How do you deal with excessive dominance,” Srinivas asked.

“There is a question of the independence of an auditor too… How can we make the CAs independent? What sort of audit and non-audit service should you perform? There are several issues,” Srinivas added. (Agency)