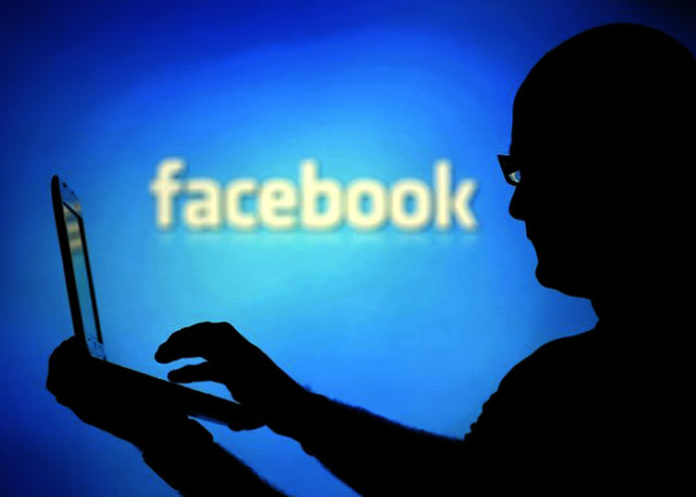 At a time when the world is grappling with the coronavirus crisis, cyber attacks for extortion have also increased. The latest victim is none other than a senior police officer of Noida in Uttar Pradesh, Rajesh Kumar Singh.

He said, “I could not believe that some people can create a fake FB account in my name and extort money. The cyber criminals had taken the photo from my real Facebook account.”

Singh said he came to know about it when some people told him, “why do you need money. You should have told us directly, why through Facebook.”

When a number of people known to Singh told him about the money being sought in his name, the police swung into action.

Singh said, “The cyber thugs not only demanded money but sent the friend request to so many people.”

“It is possible that the thugs wanted to add more people to the account quickly to trap them, but that chance is negligible now as most of the people have been alerted,” Singh added.

The matter is under investigation by the cyber cell of the Gautam Buddh Nagar police.  (Agency)