Experts tell why some states recovering faster from Coronavirus 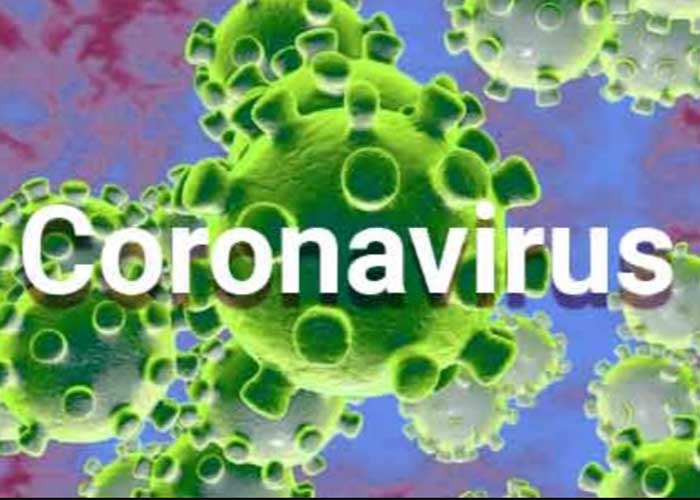 Even as the Health Ministry said there were 70,756 cases of novel coronavirus so far in India, health experts on Tuesday said there were various reasons why states like Maharashtra, Gujarat, and Tamil Nadu had reported highest number of cases while others had lesser cases as well as better recovery rates.

Dr Vivek Nangia, HOD and Director of Pulmonology Department at Fortis Hospital, said: “There can be different possibilities — better control of lockdown, better contact tracing and isolation, lesser number of people returning from abroad and hotspot zones and, finally, a younger population in which recovery rate is higher.”

It is pertinent to mention here that Goa is COVID-free since all 7 corona patients were cured and no casualty was reported. Similarly, Arunachal Pradesh and Mizoram is at present coronavirus-free. In Manipur also, two patients have since recovered.

Kerala set an example of constantly improving recovery rate. It was the first Indian state to report corona positive case and saw a sudden spike afterwards. But, the state not only flattened the curve but bent it. Of the total 519 cases so far, 489 people have recovered, with only 4 deaths. The recovery rate, based on the total cases, till Tuesday is 94 per cent.

Speaking on this trend, Dr Nangia said that the primary reason is better containment strategy adopted by the state. “Kerala specifically has had episodes of Nipah and Zika virus outbreaks in the past. They have learnt how to contain such pandemics in a more effective manner by early identification, contact tracing, and isolation or quarantine.”

As for temperature or climate playing an important role in the transmission or killing of the virus, Dr Nangia said” “It is a novel virus — we are still learning about it. As of now, there does not seem to be much influence of weather or climate on the infection potential of the virus.”

Dr Saurabh Jain of Indegene, a health tech solutions company, told that robustness of health infrastructure, immunity levels among the population, strict adherence to isolation and quarantine, and aggressive testing seem to be the reason for varying rates of infections and recovery in different states.

“States not able to get suspected patients to hospitals early enough or with not enough healthcare infrastructure could have high incidence and low recovery rates. In states which have high public awareness, robust public health system and extensive testing of symptomatic cases could have better outcomes.”

He added: “Eastern states, especially like Odisha, face a majority of India’s natural disasters, which means that crisis precautions were already in place. Most of this infrastructure was used to fight against COVID – 19.”

Another expert, Oommen John, Senior Research Fellow at George Institute for Global Health, said: “In some of these states, it is likely that they were able to identify those at risk early on and so intervene early. States with high mortality could be those with a large number of very seriously ill patients at the time of hopital admissions. Therefore, their outcomes are worse.”  (Agency)

ALSO READ:
Live or die we’ll not stop: Migrants set off for 700km on foot as govt starts AC trains