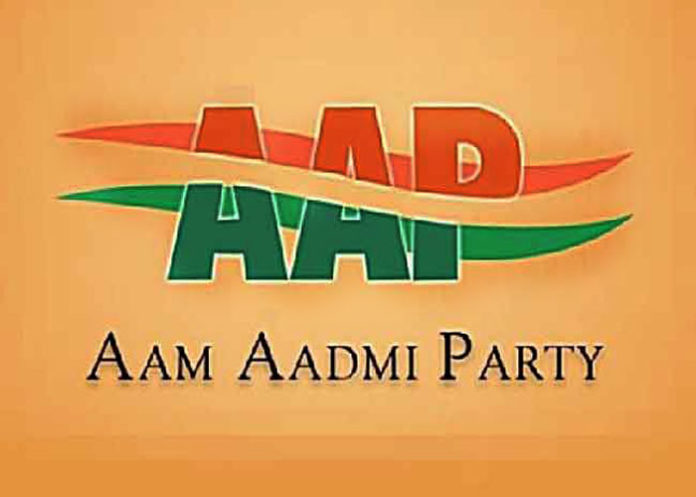 The list is likely to be announced before Thursday, the leader said, adding it can also happen before that.

The AAP had evaluated the performance of its sitting MLAs, ahead of redistributing the tickets for the February 8 Assembly polls.

According to party sources, the “report card” of each MLA is almost prepared by the party.

“We conducted a performance survey of each MLA on various levels. The survey is almost done,” a party leader said demanding anonymity.

The surveys, according to the leader, was done on the MLA’s performance, popularity, feedback from workers and image.

“It is very important to know what people are thinking about the leader. We have decided not to repeat the face, if the leader has not worked or had a bad image,” a party leader said.

The leader also informed that party is simultaneously also holding a survey for potential new faces. “Another survey is being done where the image of the new faces or the replacements had also been done,” he said.

The leader added the list is almost ready and the party can release it anytime.

“There is an issue on a few seats, we are working on them,” the leader said, refusing to reveal the seats name.

The leader added the party’s priority is with the common man.

The city will go to polls on February 8, as the tenure of Arvind Kejriwal as the Chief Minister is ending next month.

The AAP has disqualified five of its MLAs since August 2019 from the Delhi Assembly.

The party will have to hunt for new faces for at least ten seats. However, it may also face the heat from the sitting MLAs. When asked, the leader said: “Everything will be transparent and keeping people in mind.”

“When Kejriwal can bring his report card, so should others,” the leader said, adding each seat will have an individual and no faces will be used for two seats.

The party is also likely to use some of the names from seven of its Lok Sabha candidates. When asked, the leader said it will be revealed when the time is right.

The elections are crucial for all three major parties — AAP, BJP and the Congress.

The BJP too is trying very hard to come back to power after not being in power since 1998 in Delhi.

While the AAP is using Kejriwal’s face for the post of Chief Minister, the BJP and Congress are yet to reveal their CM faces.

The list of the candidates are expected by mid-January, around the same time the notification of the elections will also be issued.  (Agency)