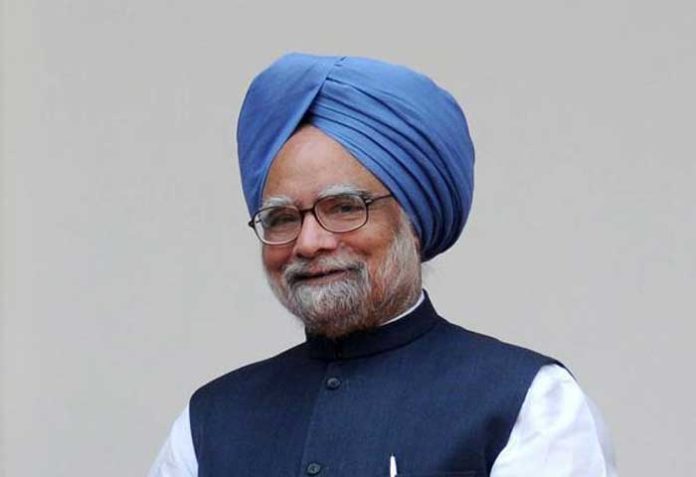 The Rajya Sabha as the council of states should be given “greater respect by the executive”, and should have been consulted before the “drastic measures” were taken of converting a state into Union Territories and redrawing of its boundaries, former Prime Minister Manmohan Singh said on Monday, in direct criticism of the government’s move to abrogate Article 370 in Jammu & Kashmir.

Addressing the Rajya Sabha on the first day of the winter session, the senior Congress leader said that it is “a very important duty” of the Rajya Sabha to “ensure that no law is passed in a moment of heightened emotion”, — again a reference to the August 5 move by Parliament to abrogate Article 370 of the Constitution that granted special status to Jammu & Kashmir, and convert it into two UTs of J&K and Ladakh.

Singh suggested several measures to make the Rajya Sabha more effective and give it more teeth, including that the Upper House be allowed to discuss and deliberate important measures in greater depth.

He also said that Parliament should follow the practice for all Bills to be brought before the Upper House. But Article 110 allows the Lok Sabha “precedence in money bills”, he said.

“We have seen misuse of money bills leading to bypassing of the Rajya Sabha without any deliberation,” he said, adding that Parliament should “ensure that such instances are avoided as this reduces the stature of the institution.”

He said the Upper House has a central role to play in the form of “checks and balances to a majority government” as it presents the interests of the states.

He said that the Rajya Sabha being half in size of the Lok Sabha the members do not get time to share their insights.

He suggested that the House be allowed to study issues in more depth, and those with expertise should be allowed more time with their speeches in the House.

He said the Rajya Sabha should be given more time to study centre-state relations as this is a council of states. He also suggested a discussion by the Upper House on the “state of the nation’s health and on the state of education”.  (Agency)