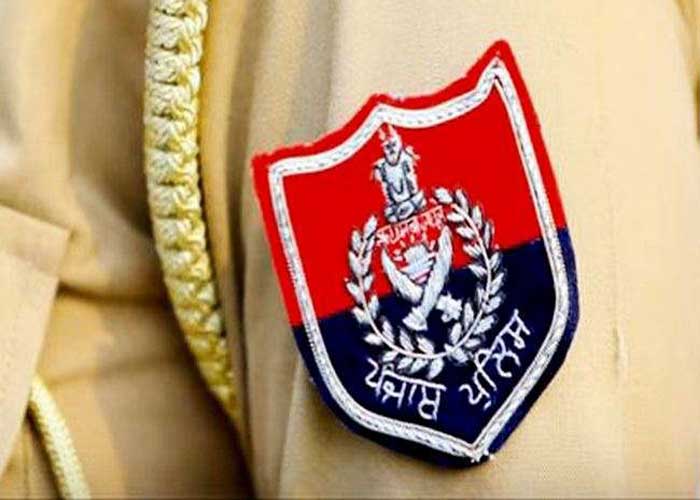 Cracking a whip on illicit liquor trading, the Excise Department has launched Operation Red Rose whereby teams of Police department and Excise officials have been working in close coordination to effectively nail all such excise related crimes.

Disclosing this here today, a spokesperson of the Excise Department said that determined efforts are being made to check illicit distillation, smuggling of liquor, bootlegging within Punjab.

As part of the strategy to tighten the noose on the nefarious activities taking place in Ferozepur zone, a raid was conducted on October 20, 2020 in the enclaves of river Satluj, near Village Habib-ke, Ferozepur, revealed the spokesperson adding that the operation was jointly headed by officers If Excise and police department.

Pointing out further, the spokesperson said that the raid lead to 40,000 litres of Lahan being recovered and destroyed. In addition to this, 17 Tarpaulins, 5 Iron drums and 3 aluminium utensils have also been confiscated. A FIR in this regard has also been lodged in Police Station Sadar, Ferozepur by the department, said the spokesperson.

The spokesperson also divulged that the department has reaffirmed that the drive to curb banned liquor will be continued in the future as well and strict action would be initiated against any person found to be indulging in illicit liquor trading.