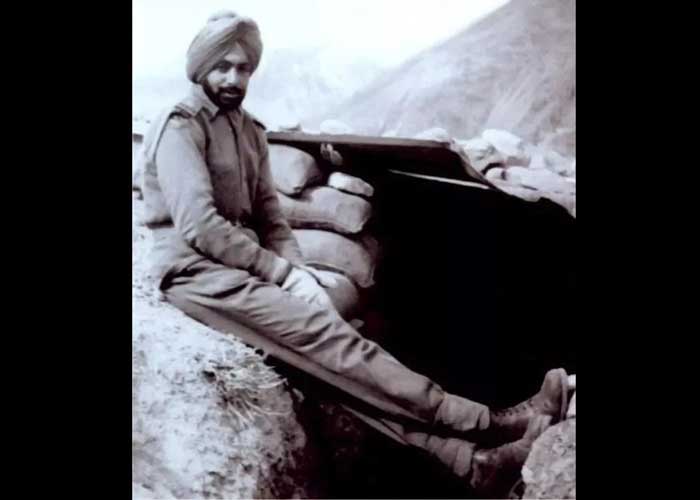 Punjab Chief Minister Amarinder Singh here on Thursday got nostalgic about his initial years of life in the army and receiving a letter while on duty that brought both tear and smile.

“Nothing can beat the feeling of receiving a letter from home while in the army! It used to be driving force during my army days & these letters brought both tear & smile,” Singh, 77, tweeted.

Posting a black and white picture of his days in the army, he said: “I salute @IndiaPostOffice for their services to the nation & thank them for the memories.”

The two-time Chief Minister, a scion of the erstwhile Patiala royal family, is also a military historian. Singh had served in the second battalion of the Sikh Regiment between 1963 and 1969.

Though he left army for a short period in between, to look after the family responsibilities, his love for the army brought him back when the India-Pakistan war broke out in 1965, an army officer close to him told.

His book, ‘Honour and Fidelity: India’s Military Contribution to the Great War 1914-1918’, talks about the contribution of Indian soldiers, presented a silver memento — a replica of a Sikh regiment soldier in full battle attire — to the battalion, which will be displayed at the Officers Mess.  (Agency)