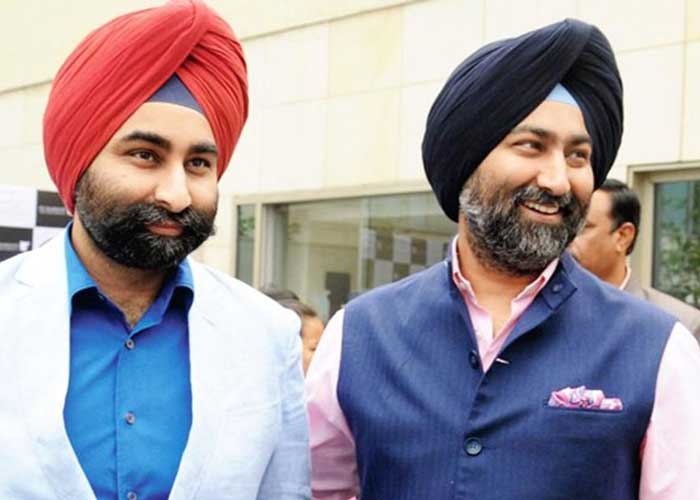 Former promoter of medicine giant Ranbaxy, Shivinder Singh along with four others will be produced before a Delhi court on Friday.

The Economic Offences Wing (EOW) had arrested Shivinder, Sunil Godhwani, who is a former MD of Religare, Kavi Arora and Sunil Saxena on Thursday while Shivinder’s brother Malvinder was arrested in a separate case later at night.

The arrested persons are accused of causing a loss of Rs 2,397 crores to Religare Enterprises. The First Information Report (FIR) states that the accused who were having total control of Religare put the firm in a financially weak condition by way of disposing the loans to the companies. The FIR also states that those companies were controlled by them, but, they had no financial standing.

“The accused persons systematically siphoned off and diverted money of general public in a clandestine manner for their own benefits,” the FIR stated.

RBI and SEBI during an independent audit, flagged the matter. It was first in January 2012, when RBI raised the matter but no action was taken.

“These companies wilfully defaulted in repayment and caused wrongful loss to Religare Finevest Limited to the tune of Rs 2,397 crore,” the Delhi Police said in a statement.

The accused will be produced in court on Friday with police seeking their custody.  (Agency)