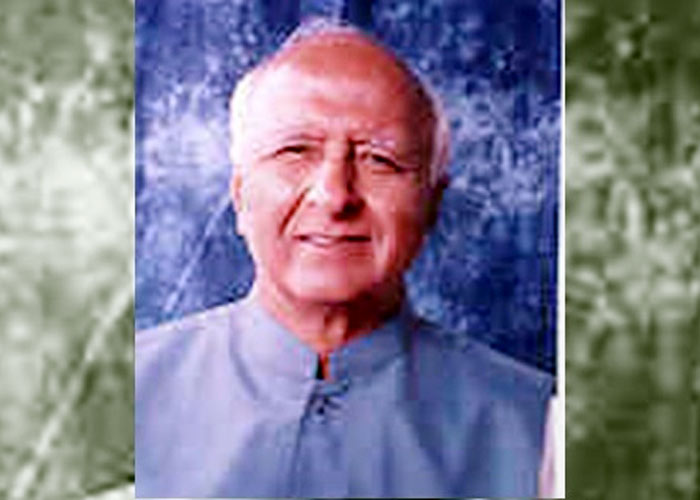 Surjewala had served as a Minister in the Haryana government for four times and was also elected to the Rajya Sabha once.

He is the father of Congress national media in-charge and national spokesperson Randeep Singh Surjewala.

He had also served as Opposition party leader in the Haryana Assembly.

His funeral will take place on Monday afternoon in Narwana.  (Agency)