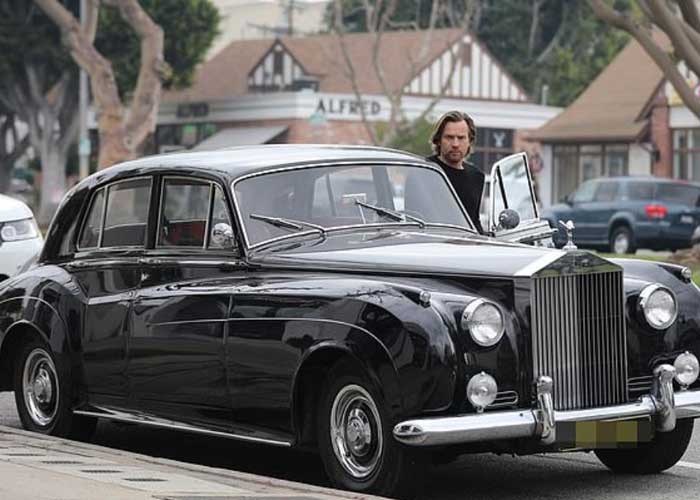 Actor Ewan McGregor recently made heads turn as he arrived at a breakfast joint here in a $123,000 vintage Rolls-Royce Silver Cloud II.

The Hollywood star wore a pair of white trousers with a black pullover and dark trainers as he stepped out of his 1960s car, reports dailymail.co.uk.

After grabbing breakfast, he made a quick trip back to the car to feed the parking meter some change.

McGregor, who is also known for his love of motorcycles, is believed to use the vintage Rolls to take his daughters to school.

On the work front, the actor is set to reprise his role as Obi-Wan Kenobi of the “Star Wars” saga in a Disney+ TV series.

In October, he had admitted it was hard having to lie about his planned role for four years that the show spent in development.

Production of the series, which will consist of six hour-long episodes, begins in summer 2020. (Agency)