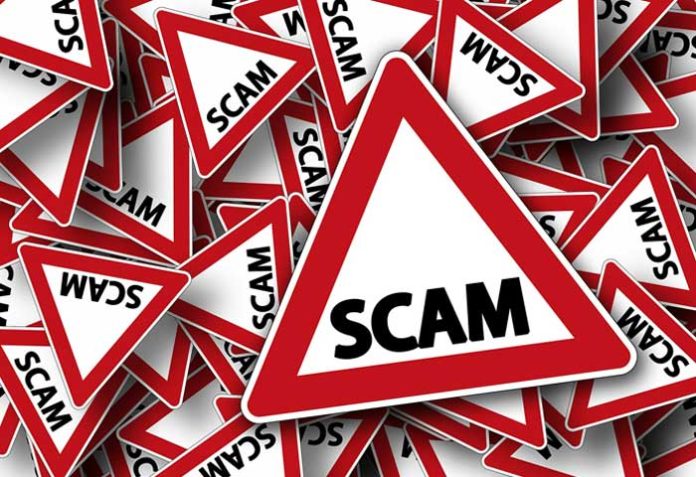 The Enforcement Directorate (ED) on Thursday said that it has busted a massive foreign exchange scam to the tune of Rs 700 crore involving Mumbai-based firm Capstone Forex Pvt Ltd, which allegedly bought foreign currency on fudged and forged air tickets and passports.

According to sources in the central financial probe agency, the name of the Capstone Forex came under radar in connection with its investigation into Edelweiss Financial Services Ltd whose Chairman Rashesh Shah was recently questioned by it.

An ED source claimed that Capstone Forex bought forex on “fudged, forged and fake air tickets and passports” and had received more than Rs 700 crore in its accounts from various shell companies.

The source said that during the probe, it was found that many of the shell companies transferred funds to various big corporates and reputed companies.

The source also revealed that during questioning, most of the companies “failed to justify” the reason behind the transfer of funds to Capstone Forex.

“While examining bank account statements of the said FFMC (Full Fledged Money Changer), it was noted that Capstone has received hundreds of crores of rupees from various entities, firms and companies during the period of 2017-2019,” the source claimed.

According to ED sources, Capstone submitted copies of passports and air tickets to show the proof of the customers to whom it sold the foreign exchange. “However, on checking a few of those air tickets, it was found that the said tickets were forged and fake…,” he added.  (Agency)