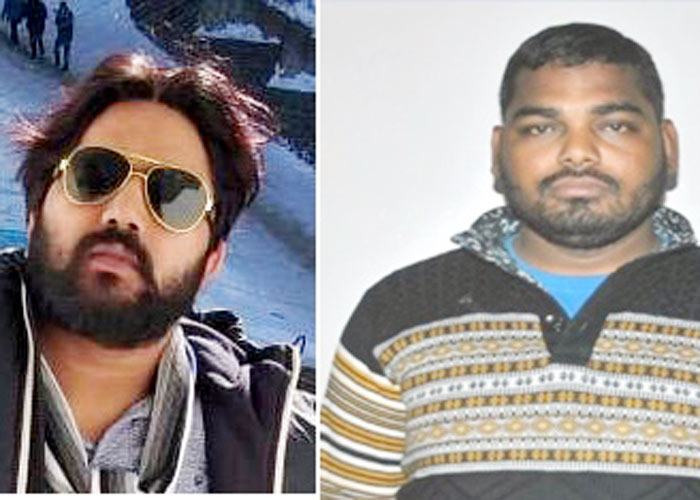 Two dreaded criminals were shot dead in an encounter with the Special Cell of Delhi Police at Prahladpur near Badarpur in the early hours on Monday. Those killed were identified as Rafeeq alias Raja Pehlwan and Ramesh Bahadur.

A top officer of Delhi Police told IANS: “Both the criminals fired several rounds at us. We came out safe as we had bullet proof jackets on.”

As per reports, the incident took place at 5 a.m. when the police asked the alleged criminals to surrender.

First they tried to escape but when that did not happen, they opened fire upon the police. In the retaliatory firing, police brought down both the criminals. They were injured and rushed to the hospital where the doctors declared them brought dead.

The two criminals were wanted in multiple cases of crime including murder in Ghaziabad and Delhi. He was a terror in Loni area of Ghaziabad, according to the police.

According to sources in Delhi Police, Raja Pehalwan and Ramesh Bahadur were involved in attack on two policemen on February 12 also.  (Agency)