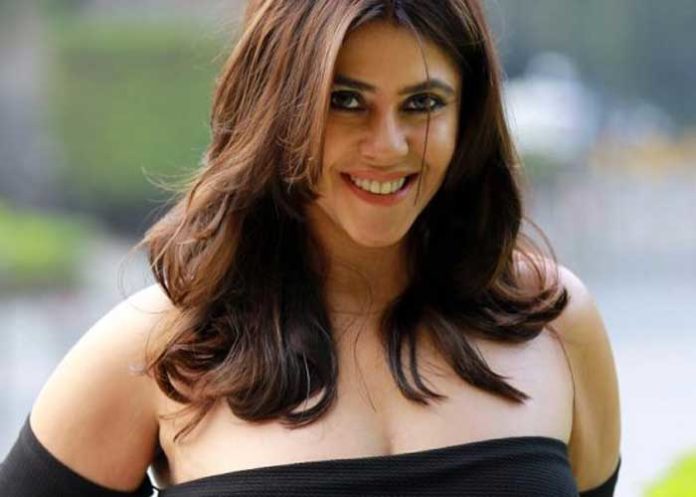 Ekta Kapoor has deleted the controversial scene in her web series “Triple X-2”, which invited much trouble for the producer, including a police complaint in Gurugrams Palam Vihar police station and an FIR in Indore, Madhya Pradesh.

The scene in question showed an army officer’s wife having an illicit affair. Also in the sequence, an Army uniform is torn — something that has been considered an insult towards the armed forces and military personnel.

“As an individual and as an organisation we are deeply respectful towards the Indian Army. Their contribution to our well-being and security is immense. We have already deleted the scene that is being spoken about, so action has been taken from our side.

What we don’t appreciate is the bullying and the rape threats by the trolls,” said Ekta, referring to the massive cyber bullying she has witnessed after the controversy burgeoned over the past few days.

One of the first to object was YouTuber Vikas Pathak, popular as Hindustani Bhau. He had filed a police complaint against show producers Ekta Kapoor and her mother Shobha Kapoor on Monday.

The controversial scene had landed the makers in a spot, what the hashtag #ALTBalaji_Insults_Army trending on Twitter Tuesday onwards.  (Agency)