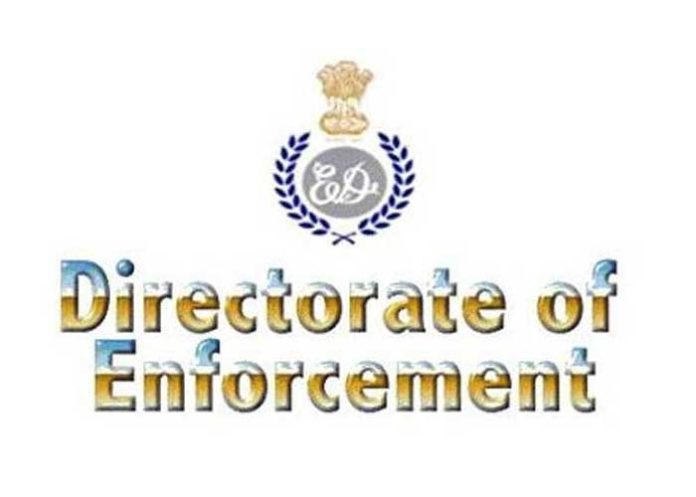 Tightening its noose in the IL&FS (Infrastructure Leasing and Financial Services) case, the Enforcement Directorate (ED) on Wednesday carried out searches at over 12 locations in Madhya Pradesh and Chhattisgarh.

A senior ED official said that the central financial probe agency was carrying out searches at 12 locations in Madhya Pradesh and Chhattisgarh on the premises linked to the defaulter company.

The official said that the defaulter company received amount to the tune of Rs 111.29 crore in its bank account.

The official, however, refused to share the names of the people whose premises were raided.

The ED had registered a case of money laundering under various sections of the Prevention of Money Laundering Act on the basis of a case filed by the Delhi Police’s Economic Offence Wing (EOW) in February this year.

The Delhi Police had filed a case under several sections of the Indian Penal Code for criminal conspiracy and forgery on the complaint of Ashish Begwani, Director of New Delhi-based Enso Infrastructures.  (Agency)