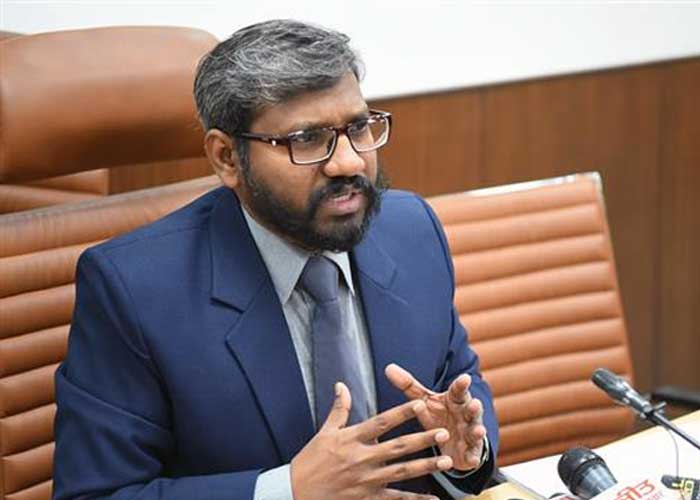 Disclosing this here today Chief Electoral Officer Punjab Dr. S Karuna Raju said that complaints had been received against SHO Dakha, and he sought the report from the concerned authorities in this regard and forwarded it with comments to the Election Commission of India for further action.

Dr. Raju said that a panel had also been sought from Punjab Police for the appointment of new SHO at Dakha.