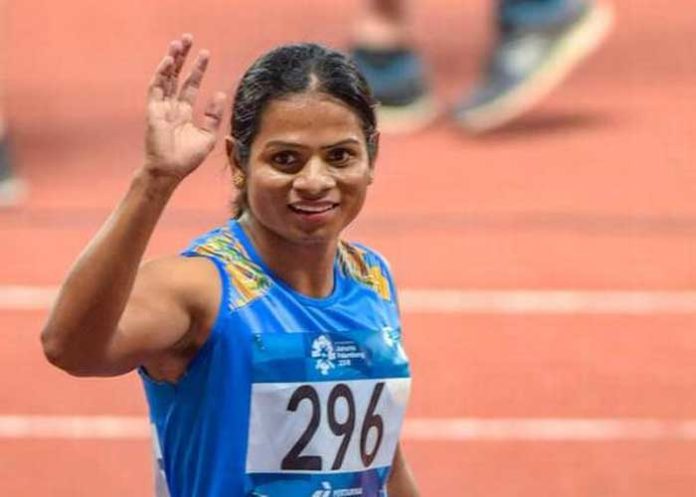 Olympic sprinter Dutee Chand — India’s first professional athlete to come out as a member of the LGBTQ+ community — has starred in a new People for the Ethical Treatment of Animals (PETA) India ad for International Animal Rights Day.

“Animals on the streets have tough lives, so it’s up to all of us to speak out if we ever witness them being abused,” says Chand. “My friends at PETA India and I encourage everyone to treat animals with kindness and respect, just as we all want to be treated every day.”

PETA India — whose motto reads, in part, that “animals are not ours to abuse in any way” — notes that across India, thousands of homeless cats and dogs go hungry and thirsty, are killed by vehicles, sustain broken bones, suffer from infected wounds, and are abused by cruel people.

Buying cats and dogs from breeders or pet stores only exacerbates the homeless-animal overpopulation crisis, which is why PETA India urges everyone to adopt animals from shelters.

The group also encourages everyone to have their animal companion sterilised to help reduce the homeless-animal population so that dogs and cats who are already alive have the best possible chance of getting good homes.