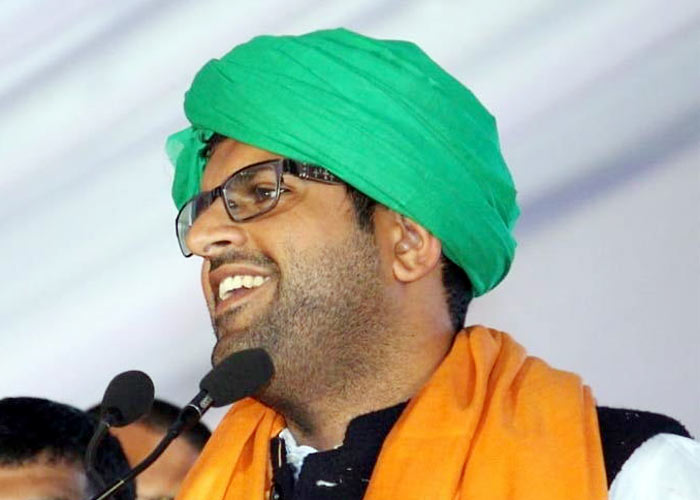 Harsh Kumar is a former minister, while Gautam and Dhanak are former legislators.

JJP has already announced to contest all the 90 seats in the state.

Earlier, the JJP and the Bahujan Samaj Party (BSP) had announced to contest the elections jointly. But BSP supremo Mayawati last week withdrew the pre-poll alliance with JJP. JJP had offered 40 seats to BSP, which it refused.

Announcing the decision to end the alliance, Mayawati had said the agreement reached with Dushyant Chautala was “inappropriate” in terms of the proposed seat-sharing formula.

While the main opposition in Haryana — INLD — has been reduced to a minority as most of its legislators and leaders have joined the BJP, infighting continues to dog the Congress, which ruled the state for two consecutive terms till 2014.

First-time legislator Manohar Lal Khattar is the first BJP Chief Minister of Haryana, and will aim to improve the party’s tally from the 48 seats it had won in the previous Assembly elections.  (Agency)