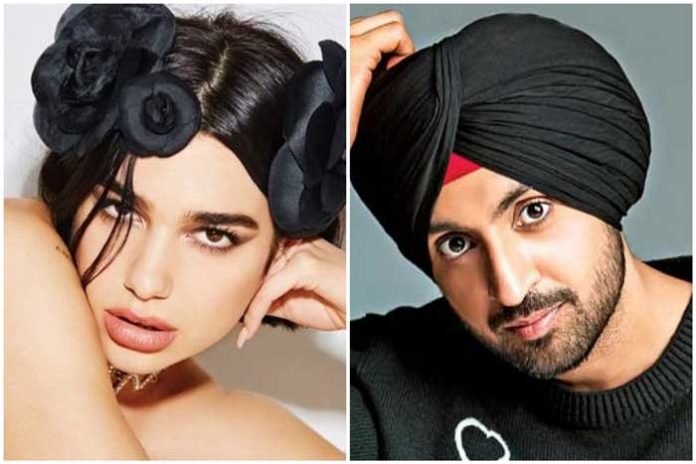 Is he still a huge fan of Gadot?

Diljit, who was in town to promote his new film “Arjun Patiala”, has often spoken about his fondness for Kylie and Gadot. He has even commented on their photographs and taken social media in a tizzy.

Does he dream of collaborating with Lipa, who is known for songs such as “New rules” and “IDGAF”. 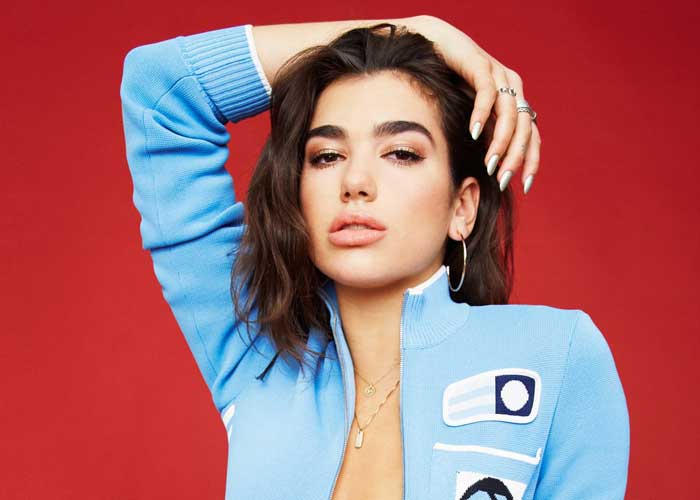 “Just because I comment does not mean I want to collaborate. I don’t wish to collaborate (with them). I just a huge fan,” he laughed.

“Arjun Patiala” is a comedy directed by Rohit Jugraj, and the film also stars Kriti Sanon and Varun Sharma.

Set in Patiala, the quirky film showcases the story of a police officer (Diljit) who is known for his quirky, original and unusual ways to solve crime and how his life changes when he meets a news reporter (Kriti).

The film is slated to release on July 26.  (Agency) 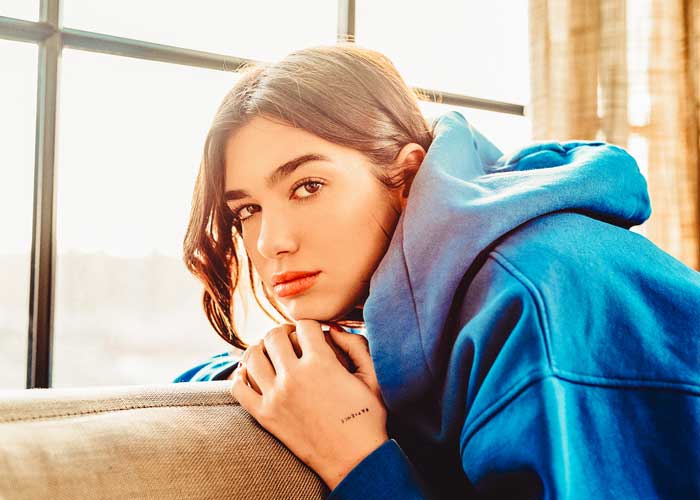