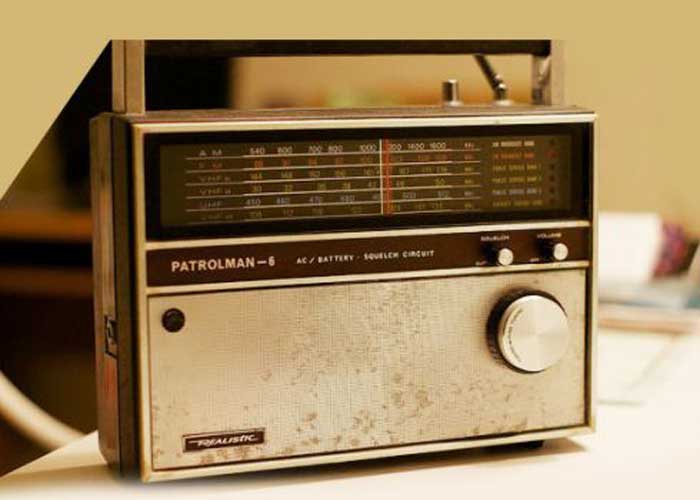 With no cable TV services and internet available, direct-to-home (DTH) Dish TV connections and transistor radio sets are in high demand in Kashmir since the security and communication clampdown in the Valley following the abrogation of Article 370 on August 5.

Although BSNL landline connections were restored in some parts of the Valley after 20 days, mobile phone connectivity and internet services continued to remain suspended for the past 31 days.

Unable to watch TV channels as cable TV operators have also shut down operations, the demand for DTH Dish TV connections has soared in Kashmir.

“I have installed over three dozen DTH connections in parts of Srinagar city during the last 30 days and the queues of customers are unending despite restrictions imposed by officials on civilian movement,” said Abdul Hamid, a Dish TV vendor in Srinagar.

With news hard to come by because of restrictions on free movement in many parts of the Valley, domestic and foreign TV channels have become a primary source of news for the people.

“We are now completely dependent on news aired by different TV channels as the communication black out has made it impossible to know what is happening in the rest of of the state,” said Muhammad Shafi, who lives in north Kashmir’s Ganderbal district.

Another significant revival amid the communication clampdown has been that of the otherwise forgotten transistor radio sets.

People unable to afford a DTH connection are turning to transistor radio sets for news. Almost overnight, the radio has made a nostalgic comeback in Kashmir.

“Leave apart the cacophony of aggressive and confusing news based discussions on TV channels, I find the radio a highly dependable source of authentic news these days. Even my children, who have no memories of the golden radio days, are increasingly taking to FM for music and other entertainment programmes,” said Ghulam Hassan of Sopore town.  (Agency)