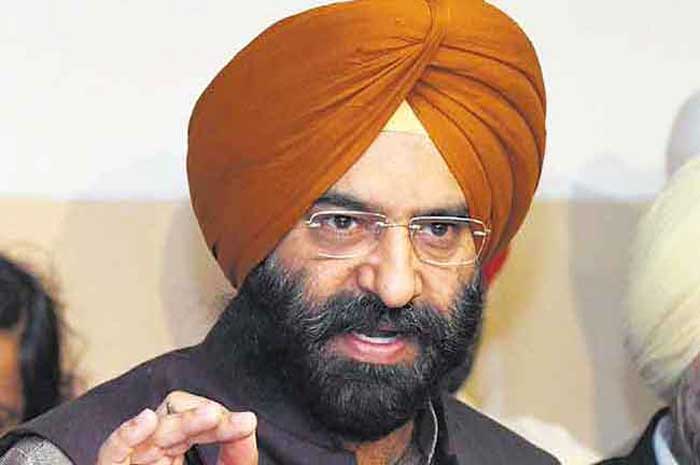 They said that action of Rizvi has come at a time when the Sikhs across the world are celebrating 550th Parkash Purab of Sri Guru Nanak Dev Ji. In Pakistan too the celebrations of 550th Gurpurab have been done on a magnanimous scale.

They said that billions of devotees all across the world follow the ideology of Guru Nanak Patshah and believe in Guru Sahib’s message of ‘Ek Onkar- One Omnipresent God’ but Khadim Rizvi stooped so low just to gain petty attention and in the process, he has hurt our sentiments.

Mr. Sirsa said that people like Khadim Rizvi incite mobs to decimate heritage sites and statues; as witnessed recently when statue of Maharaja Ranjit Singh was vandalized in Lahore.

He requested Imran Khan to order action against him immediately and said that a Police Case against hate-mongers like him would show the world that Pakistan believes in harmony and world peace. He said that Khadim Rizvi needs to be reminded the basic religious philosophy of all religions being equally respectful.

He also informed that he has written letter to External Affairs Minister Jaishanker also demanding to take up the issue with.