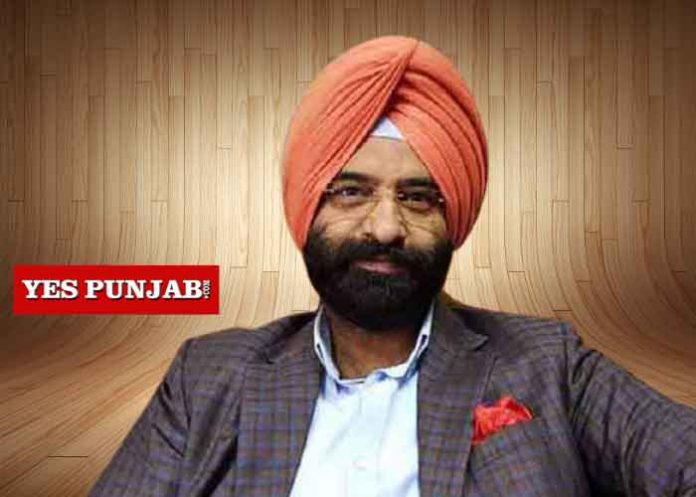 New Delhi, January 27, 2021 (Yes Punjab News)
The Delhi Sikh Gurudwara Management Committee (DSGMC) is all set to roll out its Guru Harkrishan Polyclinic at Gurudwara Bangla Sahib which will provide World’s cheapest MRI scan and Dialysis facility to the needy of Delhi.

The DSGMC President Mr. Manjinder Singh Sirsa inspected this facility which will be launched by February 15 this year. State of Art world class Four dialysis machines, an MRI, X Ray and Ultrasound machines have been set up in this polyclinic. Mr. Sirsa said that machines have been installed and soon we will launch this facility which will be world’s “cheapest” diagnostic facility.

He said that an MRI here will cost just Rs 50 whereas a dialysis procedure will cost only Rs 600. He said that apart from these facility of CT Scan and digital X Ray will also be provided to needy patients.

He disclosed that Diagnostic machines worth Rs 6 crore were donated to the hospital. These include four machines for dialysis, and a machine each for ultrasound, X-Ray and MRI. He said that people from lower income groups will be able to get an X-Ray and ultrasound done for just Rs 150.

He also disclosed that in near future facility for tests of Cancer will also be started in this polyclinic. He said that everyone can get facility in this policlinic regardless of their religion or caste as the Gurudwara body functions as per teachings of Sikh Guru Sahiban who have preached that all human beings are creation of one god.

He said a committee of doctors have been set up to run this facility which will prove immensely helpful to people of the National Capital.

Earlier the DSGMC had launched Bala Pritam Dawakhan which is providing cheapest medicines to people of Delhi. Medicines at 10 to 90 percent less rates as compared to other medical stores are available to the people of Delhi at three stores already operational in National Capital. It is in process to open such stores in whole Delhi.

It is worth mentioning here that the DSGMC had provided free ambulance facility for Delhi residents during time of Corona apart from serving langar to over two lakh persons daily from its community kitchens.