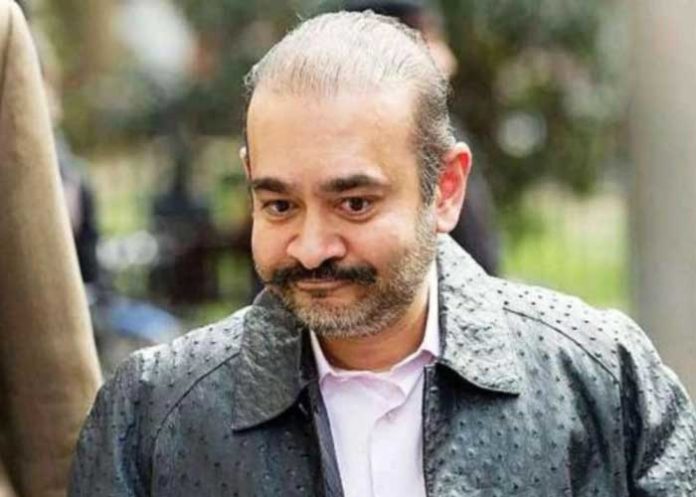 Spelling relief for Punjab National Bank (PNB), the Debt Recovery Tribunal (DRT) in Pune has ordered absconding diamantaire Nirav Modi and his group companies to pay Rs 7,200 crore to PNB and others with interest, official sources said here on Saturday.

The DRT’s final order came on a plea filed by the PNB in July 2018 seeking recovery of its dues of Rs 7,000 crore from Nirav Modi.

A consortium of banks, which had also lent Rs 200 crore to the diamantaire, subsequently filed a separate application.

After the DRT’s order, the PNB’s recovery officer can initiate proceedings to attach Nirav Modi’s properties, if needed, though most of his assets have already been attached by the Enforcement Directorate (ED).

The DRT has also allowed the consortium of banks to recover their Rs 232 crore with interest of 16.20 per cent from July 27, 2018 from Nirav Modi and his group companies.

Nirav Modi (48), who is currently lodged in a prison in London’s Wandsworth, and his group companies were accused by the PNB of defrauding it of huge amounts and fleeing the country in early 2018.

Several assets belonging to Nirav Modi, including a sprawling beach bungalow in Alibaug, residential and commercial properties in Mumbai and other parts of India, luxury vehicles, artworks and others have been attached and some have been disposed off to recover the dues.

Saturday’s development came less than a week after the Singapore High Court ordered freezing of bank accounts held by Nirav Modi’s sister and brother-in-law following a plea by the ED.

The accounts held by Purvi Modi and Mayank Mehta’s company Pavilion Point Corporation reportedly had a balance of around Rs 44 crore.

Nirav Modi, who was first seen in London in early March, was arrested on March 20 by the UK police in connection with the PNB fraud case even as India continued its efforts to get him deported.

After the PNB first admitted to the mega fraud in February 2018, it moved the DRT against Nirav Modi and his family members besides half a dozen group companies to recover its outstandings.   (Agency)