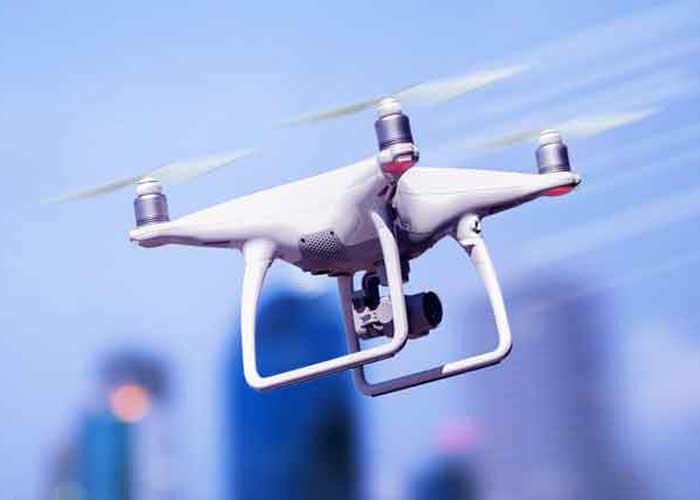 The camera drones pressed into service by the police and security forces in the violence-affected neighbourhoods of east Delhi have been playing a crucial role in checking any further escalation in tension. The area has witnessed violent clashes around the CAA that has claimed over 30 lives so far.

According to sources, the local residents are also assisting the security forces in their bid to maintain peace by providing information on “suspicious elements and movements”.

On Wednesday night, security forces monitored the area with a drone camera. The residents were also approached by the security forces to assist them in controlling the tense situation.

Surveillance started with the help of drone cameras in Maujpur and Kabir Nagar areas as it got dark on Wednesday.

A Maujpur resident said: “The presence of paramilitary forces has brought a sense of security to the people here.”

“People here are feeling relieved due to the presence of security forces. We have also maintained a vigilance in the streets along with security forces after midnight,” another resident said.

Sources said that residents are coming forward to help the security personnel present in and around Maujpur. With the help of these people, police and paramilitary forces are trying to gather information about the miscreants.

Tension, however, still persists in Maujpur despite the presence of security forces and de-escalation of the violence.

Though the metro stations in and around Maujpur have now been opened for the convenience of the people, the locals, who are apprehensive about their safety, are still not stepping out of their homes.

The security forces instructed the locals to move out of their houses only if it is “very necessary”.

People said “even as there is peace in the area, it is temporary”.  (Agency)